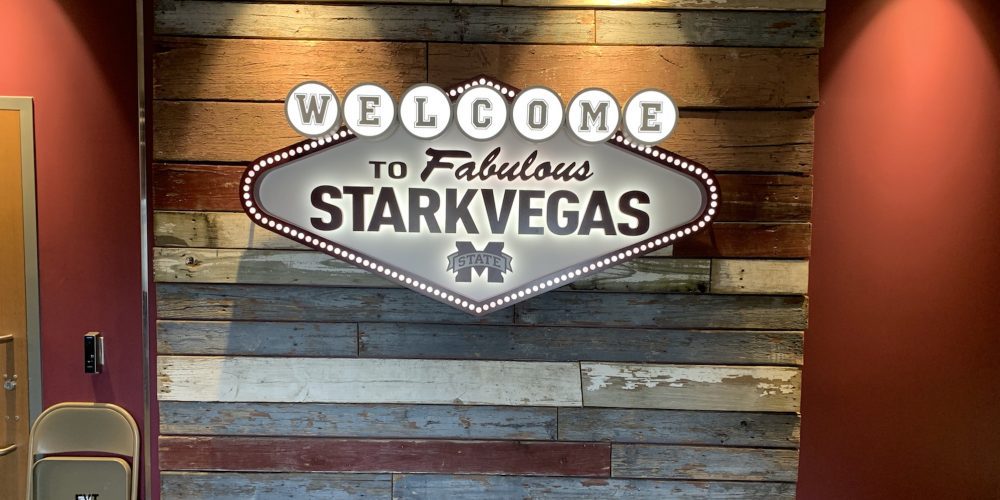 STARKVILLE, Miss. – When you build a stadium like the one in Starkville, it is for days like Sunday. On a sun-splashed afternoon, Mississippi State capped a three-game sweep over Georgia, an opponent that entered the weekend leading the conference. The first two games were not competitive. The third sent the fans in search of brooms.

But in a stadium like this one, there’s not much to clean up. 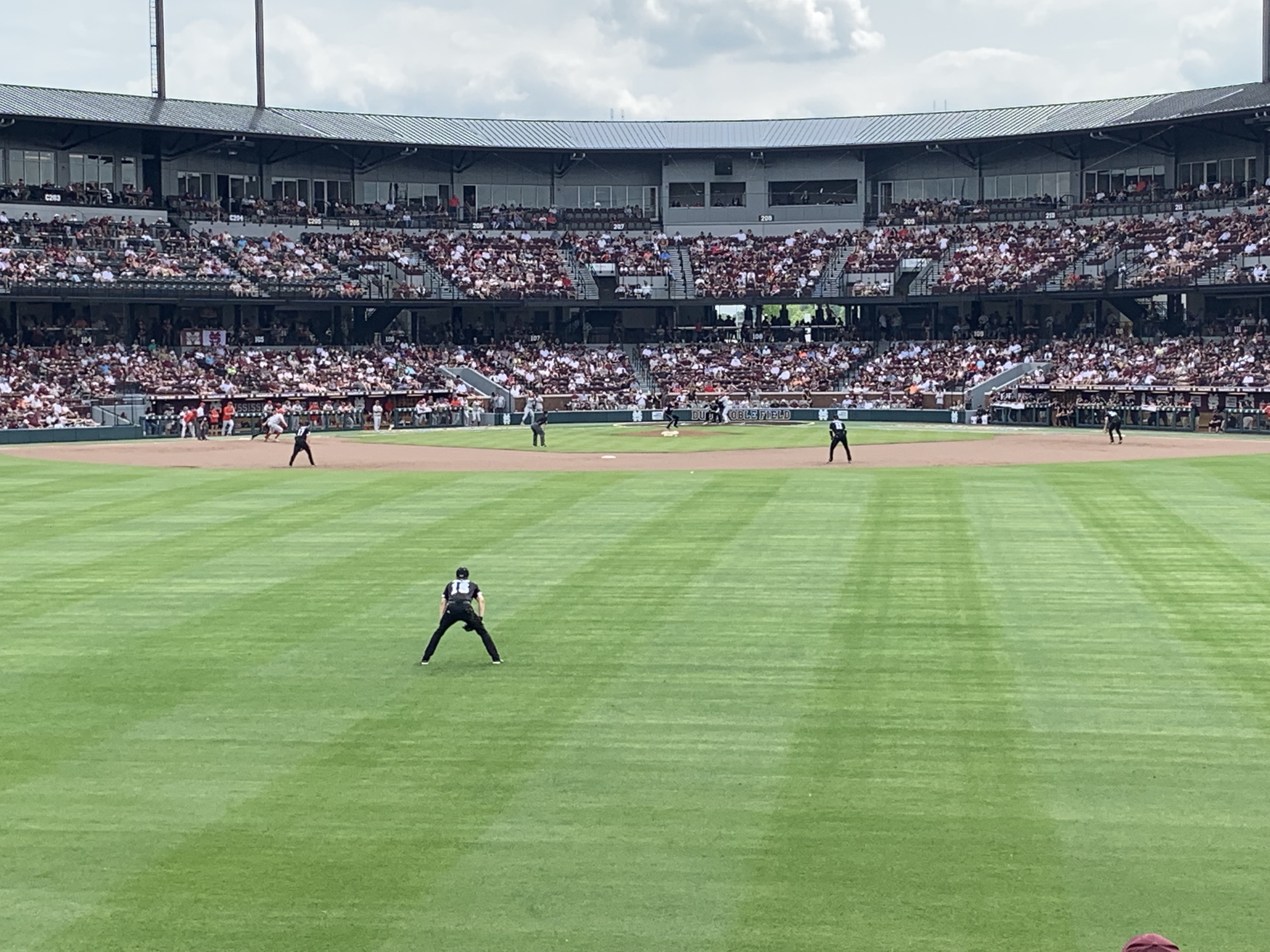 Make no mistake, Dudy Noble Field is a showcase. There’s something for everyone and we’ll get to that later, but on the field this team has a chance to go down as one of the best in program history.

Both the offense and pitching staff have been impressive and have taken turns carrying the club. In six of seven games the last two weeks, the Bulldog pitchers allowed three or fewer runs, which put their season total at 26 games allowing three or fewer runs. The offense has been impressive as well as they have scored eight-plus runs in 21 games. The Bulldogs (38-10, 15-9) also have 14 games with 10-plus runs, with five of those coming in SEC play this season.

Redshirt-junior Ethan Small (6-1, 1.85) has established himself as one of the top pitchers in the country. The swing-and-miss southpaw had a no-hitter through seven innings at College Station Friday. He struck out eight, walked one and hit one. In 12 starts, Small has allowed three runs just once and owns a 1.85 ERA in 73 innings. Opponents are batting .155 against him and have walked just 18 times compared to 122 strikeouts.