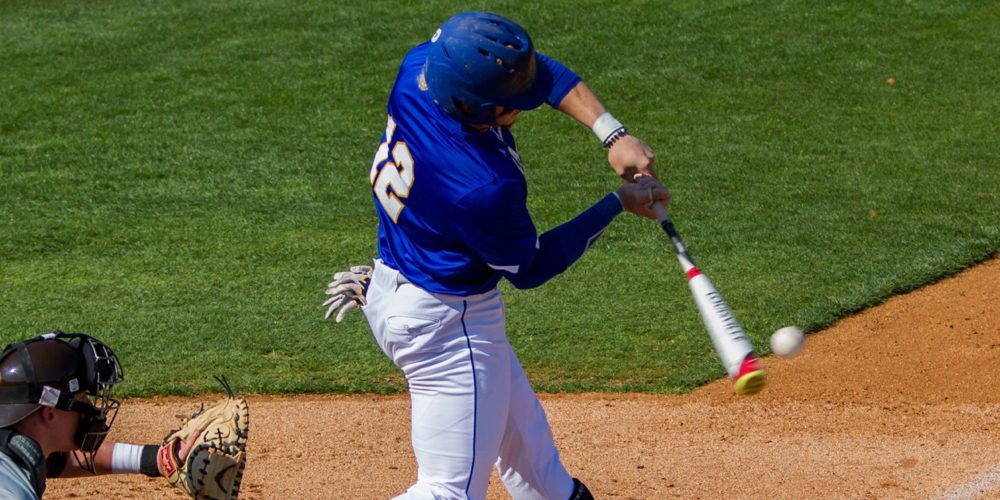 Under The Radar: Morehead State

Morehead State coach Mike McGuire understands the reality of life in the Ohio Valley Conference. He knows the only path to regionals for an OVC team is typically to win the conference tournament and snag the automatic bid. But that doesn’t mean it’s impossible for an OVC power to snag an at-large bid — it just needs to win the regular season in dominating fashion and take advantage of the opportunities it gets to register high-profile nonconference victories.

At the midway point of this season, Morehead State looks like a legitimate candidate to make a run at an at-large spot. The Eagles are 22-6 overall, sitting at No. 42 in the RPI — squarely in at-large range. They have one signature victory at Mississippi State, and they are 8-1 against three of the OVC’s top contenders — Southeast Missouri State, Belmont and Eastern Kentucky. Morehead State is also riding an eight-game winning streak into a big midweek game at West Virginia (No. 11 in the RPI) this afternoon. McGuire knows it won’t be easy to keep that RPI where it is, but he feels awfully good about where his team sits heading into the second half.

“We’ve played well, we’ve won 17 of our last 18. We’re playing very well,” he said. “We’ve been beating some people that I think we should beat, but you know baseball. We’ve got some good wins too.

“Since I’ve gotten in the league, I’ve always heard the OVC’s a one-bid league. I was fortunate to be associate head coach at Winthrop for a few years, we had a few at-large bids. It was a two-bid league sometimes. It’s always a goal for me to make the postseason. I feel like if we go out and have a good year, I want to put ourselves at least in consideration for an at-large bid. Here we are at game 28, and yes, we’d be in there. It’s a long season, hard not to slip up at some point. That’s the hard part as a mid-major, you don’t have that flexibility. But I like where we’re at. I think we’re a good club, and we’re going to keep getting better.”