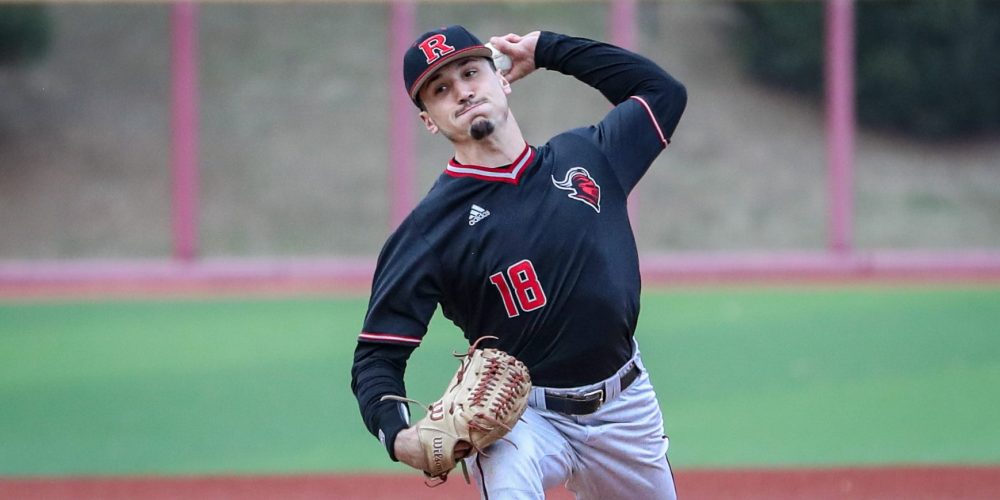 Through the first 23 games of the 2022 college baseball season, Rutgers head coach Steve Owens and his staff has the rest of the Big Ten on notice. At 17-6, the Scarlet Knights trail only 18-2 Purdue and 19-5 Maryland in winning percentage among B1G teams.

Of course, the Big Ten part of the season has only just gotten underway. Rutgers took its first conference series at Penn State, two games to one, Purdue only played one of its three scheduled games against Ohio State due to poor weather and Maryland’s Big Ten season doesn’t begin until this weekend.