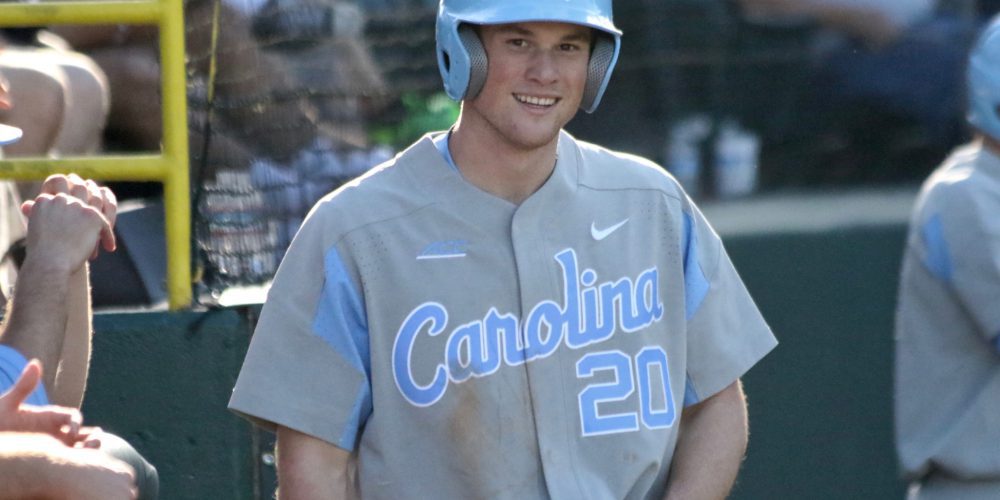 Want to submit your jerseys? Email us

Over the past few weeks, as programs have announced new jerseys, the staff at D1Baseball.com has kept track of the changes. And back by popular demand is our uniformity feature, which lets college baseball fans vote on various jerseys and gear.

Each week, we’ll feature five programs who have unique or new jerseys, and we’ll ask you rate each jersey on a scale of 1-5 (where 1 is “hate it,” and 5 is “love it”). Near the end of the season, we’ll take all of your favorites and build a bracket for you to vote for your favorite bold uniform combination of 2015.

Under Armour tends to get very creative with the Terrapins’ uniforms across the board, and this new gray jersey is no different. The Terrapins sport the typical “Maryland” across the chest of the jersey, but what’s really cool is the addition of the Maryland state flag on the shoulder and pants of the jersey. 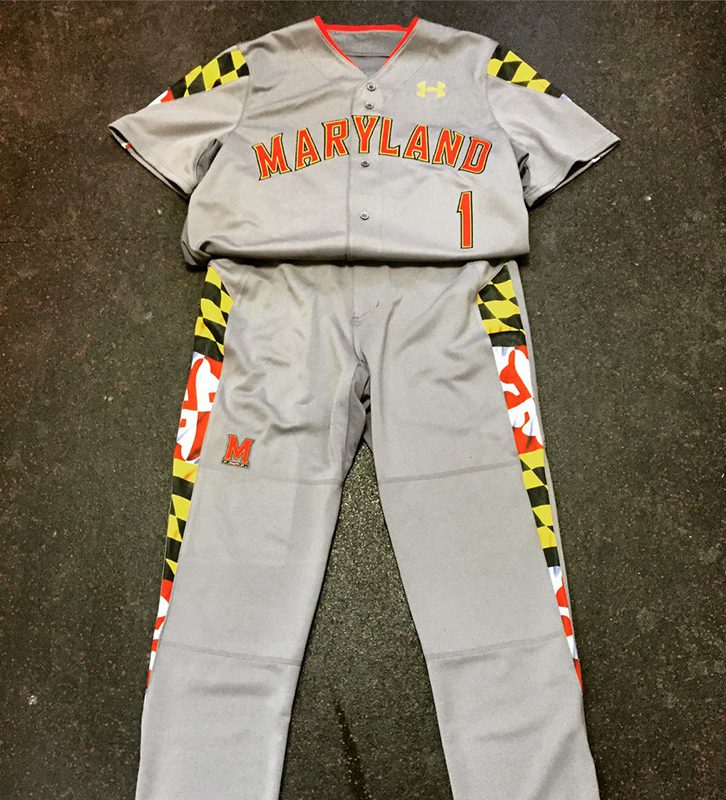 The Midshipmen recently unveiled this new cream, old-fashioned look, and it’s a true classic. In addition to the classic Navy logo, it includes thick piping that makes the intimate details of the jersey really stand out. 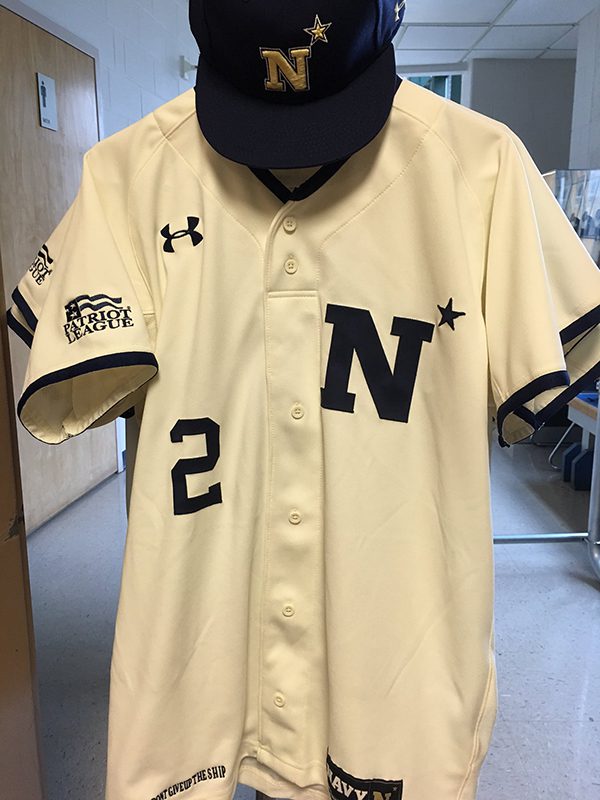 The Tar Heels rolled out some new gray jerseys against UCLA a couple of weekends ago, and the look is, what should I say, interesting. I think I love Carolina Blue as much as the next person, but when you mix a very light blue with gray and no black outlines, it does look a little washed out and odd. What do you, the fans, think about North Carolina’s new look?

The Aggies have already unveiled a pair of new jerseys this spring. The first is a rather interesting and unique look, combining the look of old with the strike of new, while a new pinstripe jersey reveals maroon pinstripes with the customary block aTm on the chest.