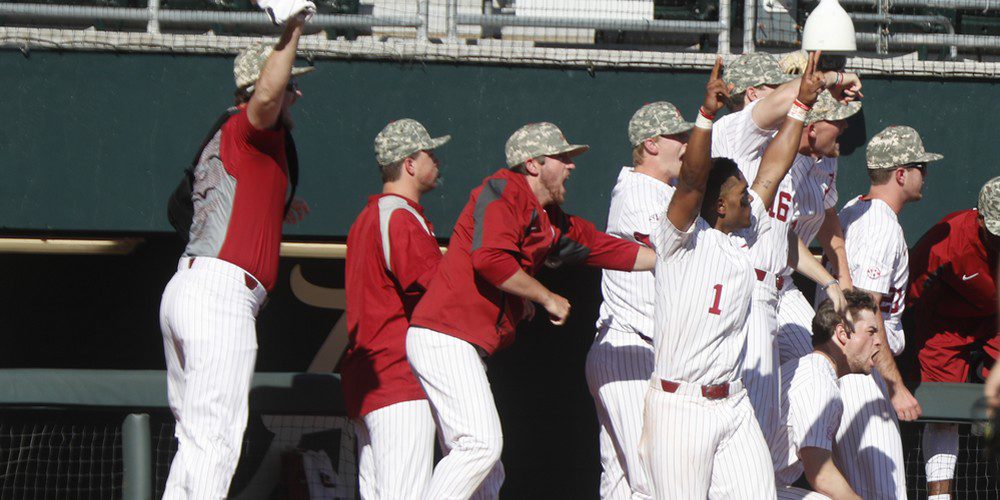 TUSCALOOSA, Ala – The phone rings and Brad Bohannon answers. It’s a reporter calling. The reporter couldn’t have picked a worse week. Bohannon’s Alabama squad is staring at a seven game losing streak. And this guy wants to talk now?

The Alabama coach asks how the reporter is doing. As the inevitable question comes back, the reporter not-so-coyly refers to the losing streak. Bohannon doesn’t miss a beat. It is like he’s been preparing for this question.

“You know what, I am the head coach at Alabama,” Bohannon said. “I love my coaches. I have great kids on the team. I took over a club that went 5-24 in the SEC last year so I had very realistic expectations coming into the season. I’m not jacked up about losing seven in a row. Nobody is. But I’d rather lose seven games by 12 total runs than to be getting our butt kicked every time out.”