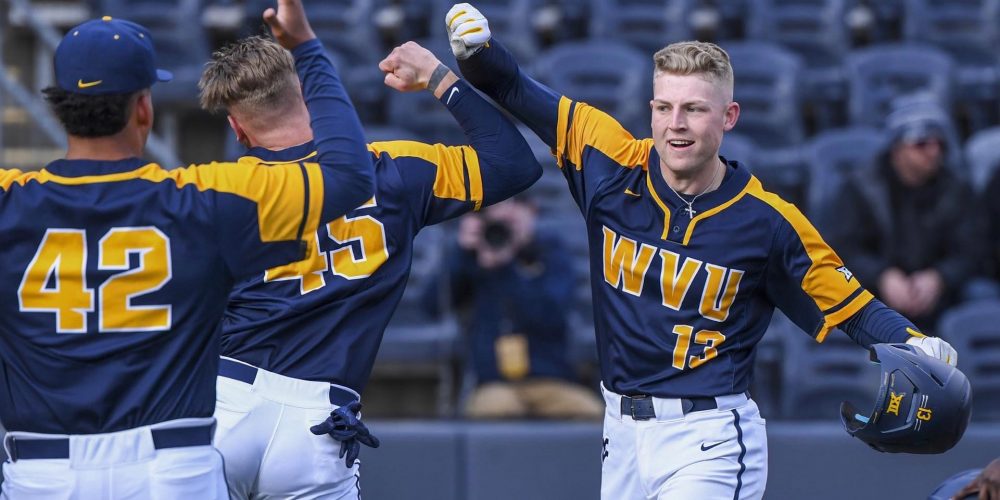 Nails have nothing on the Brophy family when it comes to toughness.

In late May of 2019, when West Virginia hosted an NCAA regional at Morgantown, Colleen Brophy was there – same as always — to support her son, third baseman Kevin Brophy.

This time, though, something was different.

Colleen, who had already defeated ovarian cancer twice, took her son to lunch. She wore a baggy sweatshirt, hiding from Kevin the fact that she had a chemotherapy bag strapped to her waist.