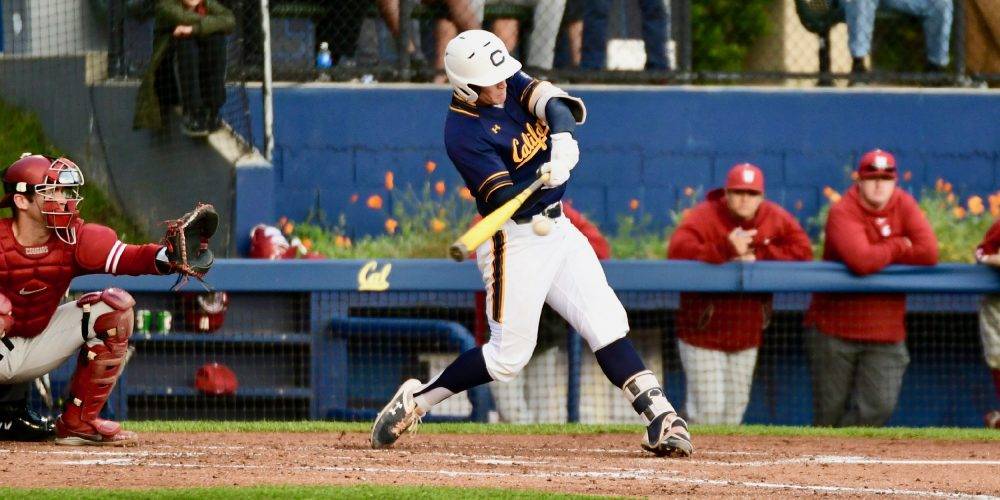 BERKELEY, Calif. — A Twitter user posed an interesting question last week: Is Andrew Vaughn the best college hitter ever? Considering all the great bats that have passed through college baseball over the decades, it’s impossible to put that label on any single player, past or present. But the fact that Vaughn is right there in the discussion with any of the all-time greats is telling.

Few college hitters have ever shown the combination of elite power and elite hitting ability that Vaughn has demonstrated during his three-year college career at California. He hit .349/.414/.555 with 12 homers and 50 RBIs to earn freshman All-America honors in 2017. He hit .402/.531/.819 with 23 homers, 14 doubles, 63 RBIs to become just the Division I underclassman this century to win the Golden Spikes Award in 2018. That season, he had more than twice as many extra-base hits and walks (44) as strikeouts (18).

And Vaughn has kept on terrorizing opposing pitchers at a remarkable level as a junior this spring, hitting .344/.519/.708 with 10 homers and 30 RBIs, along with 31 walks and 20 strikeouts. Despite returning to campus as the reigning Golden Spikes Award winner and a slam-dunk top-10 (probably top-five) pick in the upcoming draft, Vaughn hasn’t been fazed one iota by any external expectations or pressures.

“It’s just a game, man. That’s all I’ve got to play it as,” Vaughn said. “I just go out there every day, try to do my best, help my teammates win, and everything else takes care of itself. I mean, it is a great stage to be on, winning that Golden Spikes last year was unbelievable, but just gotta go out there and play the game. Can’t think about trying to win it again, or try to go out and do better than I did last year — can’t think that way, or you’re not gonna do well.”