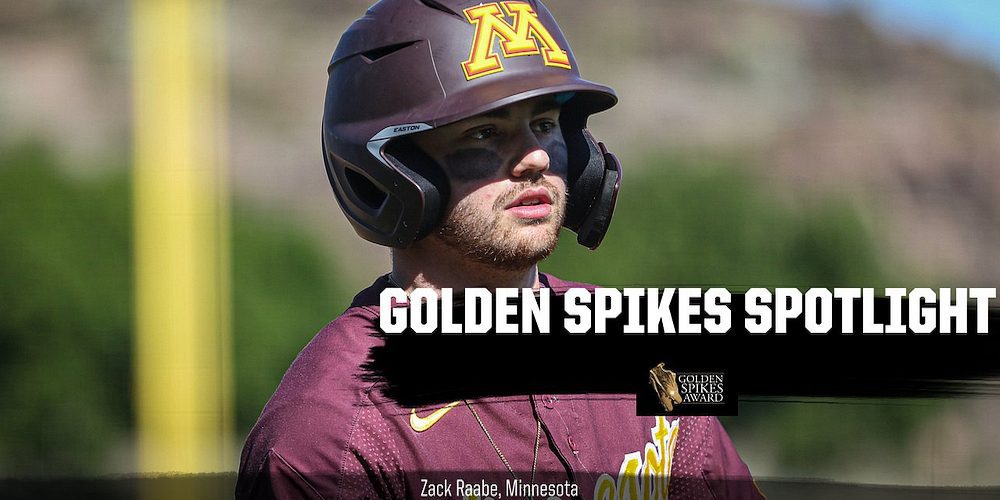 Minnesota second baseman Zack Raabe has more than proven time and time again that baseball is alive and well in the North Star State. His 31 base hits led the nation a year ago before the season came to an abrupt stop, and he’s slashing .484/.600/1.032 this year through 10 games.

You may notice the inflated slugging number, and that 1.032 isn’t a typo. It’s also not by accident, but we’ll get to that shortly.

Raabe’s father, Brian, also played under legendary head coach John Anderson at the University of Minnesota, doing so from 1987-1990. That’s about 10 years into[…]