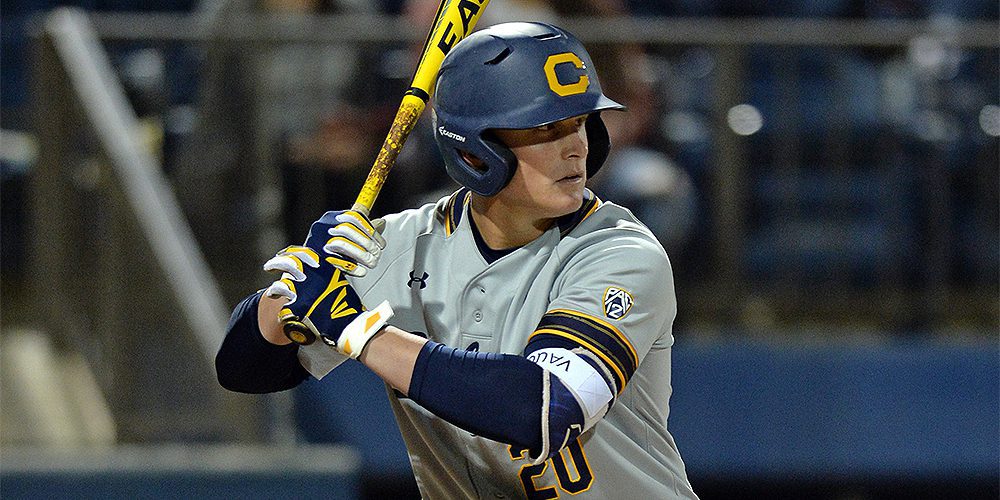 That would be California sophomore first baseman Andrew Vaughn, whose rise up the college baseball ranks began last season, while his overall story as a budding baseball player began well before he stepped on campus in Berkeley.

California head coach Mike Neu remembers recruiting Vaughn out of high school in Santa Rosa, Calif., well. Neu spent the last two seasons as the head coach at Pacific. However, he was an assistant for the Golden Bears before that and recruited Vaughn as a sophomore. Way back then, Neu, former Cal[…]