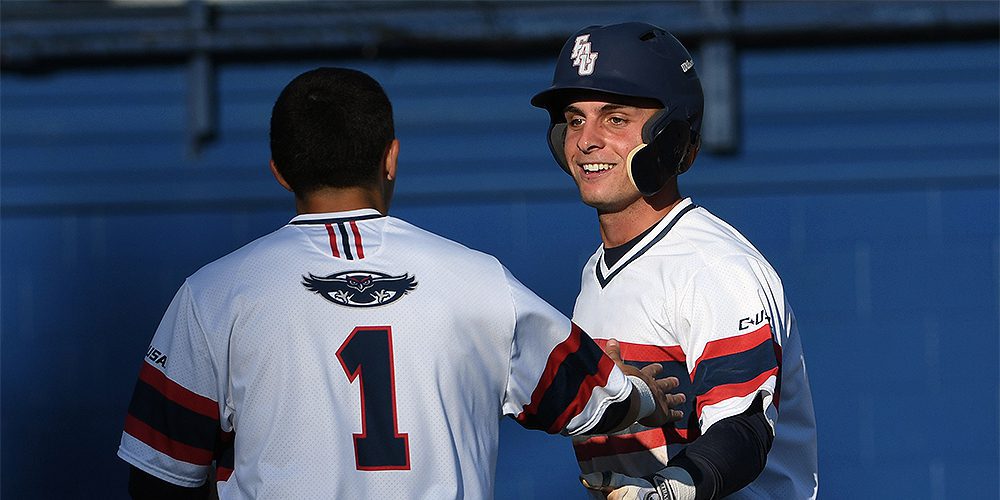 With the Major League Baseball draft coming up in a few weeks and Florida Atlantic in the mix to host a regional with a high RPI and lofty record, many observers around the country are beginning to ask more about FAU’s Tyler Frank. They want to know what he’s all about.

FAU coach John McCormack figured him out a couple of months into his collegiate career.

As the fall of 2015 concluded, the Owls were in quite the conundrum behind the plate. Projected starting catcher Kevin Abraham was diagnosed with cancer and there were other noteworthy injuries. In essence, the Owls were left without a viable option at one of the most important positions on the field. 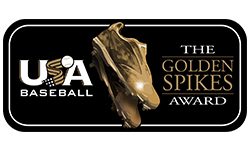 McCormack wasn’t sure what to do. So, he asked for volunteers. Frank, the 6-foot, 185-pounder, didn’t hesitate. He was projected to play in the middle infield his first season with the program, but Frank raised his hand and offered to play catcher. He hadn’t played catcher since eighth grade, but a few years later in college? Why not, he thought.

From that point on, McCormack knew he had a warrior and winner in Frank, who has developed into one of the most decorated players in FAU history and an All-American.

“I think the maturity with Tyler showed immediately his freshman year. We had all those issues behind the plate, and raised his hand and said coach I’ll do it,” McCormack said. “By the time we got to the conference tournament, he was really excelling behind the plate. I remember Loren Hibbs at Charlotte telling me he was going to be an all-conference catcher the next year. I just said funny you say that, because Frank is going to be our shortstop next year.”