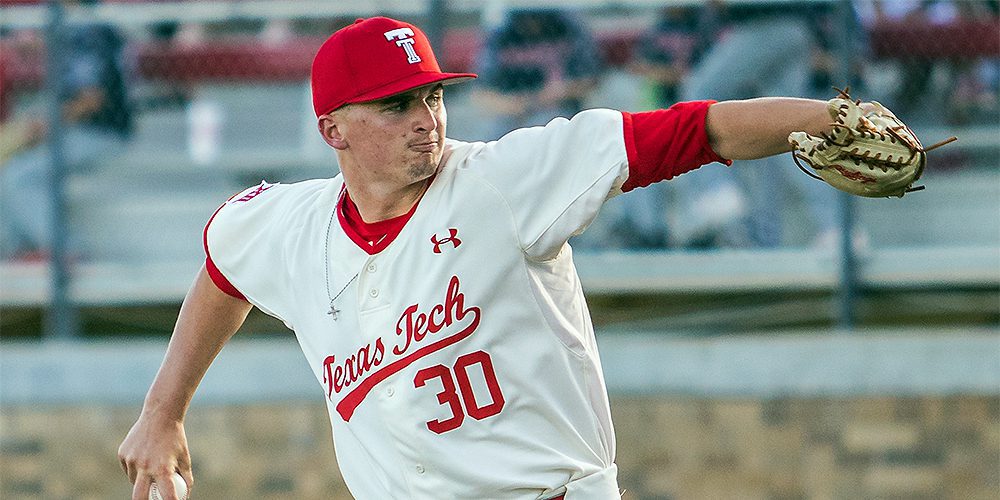 Sure, it’s hard for anyone to predict that a freshman would be an All-American and they’d have a career ERA well under three going through their draft year. But Tadlock had a hunch. He knew Martin, a 6-foot-2, 200-pounder, had all the tools and ingredients to be a premier arm and a game-changer for the Red Raiders.

Martin has been exactly as advertised in his three years on the South Plains, and his role in this program has never[…]