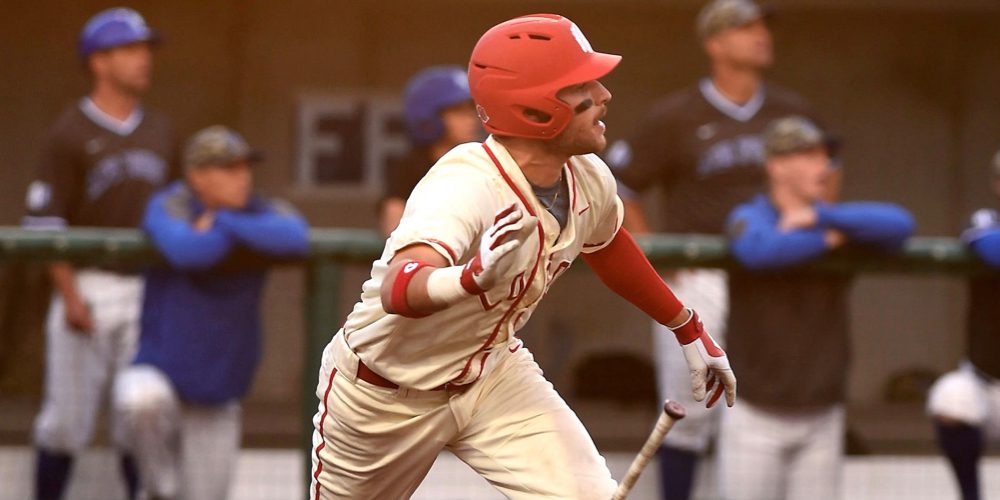 Sometimes the maturation process is a subtle thing. It wasn’t so subtle for Luis Gonzalez, whose pronounced growth in several obvious ways over the last three years at New Mexico has helped turn him into one of college baseball’s best hitters and most valuable players.

For starters, there’s Gonzalez’s growth as a hitter. He could always swing the bat, and he hit a very respectable .299 with a .496 slugging percentage as a freshman. But he didn’t really take off until changing his mental approach — and moving from the 3-hole to the leadoff spot — as a[…]