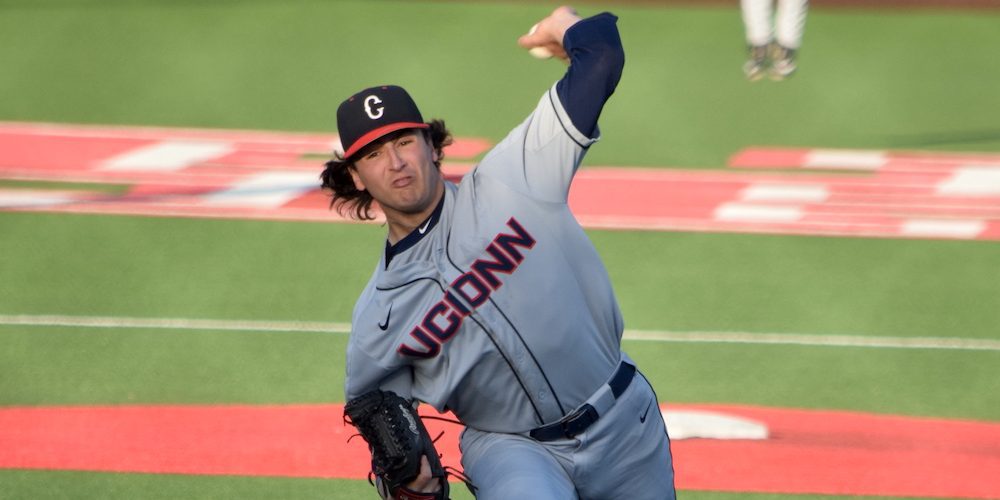 HOUSTON — Connecticut is glad to have junior lefthander Mason Feole back on Friday nights.

The Huskies have gradually worked Feole, the prized 6-foot-1, 194-pound, lefty, back into the weekend rotation after he missed the first couple of weeks of the season because of a shoulder strain he suffered back in January.

Feole worked three innings in his first start back against Illinois and allowed two runs in three innings. He tossed 4.1 shutout innings against Texas State, and once again, he wasn’t extended last weekend against Michigan State, where he struggled with command and allowed five runs and seven[…]