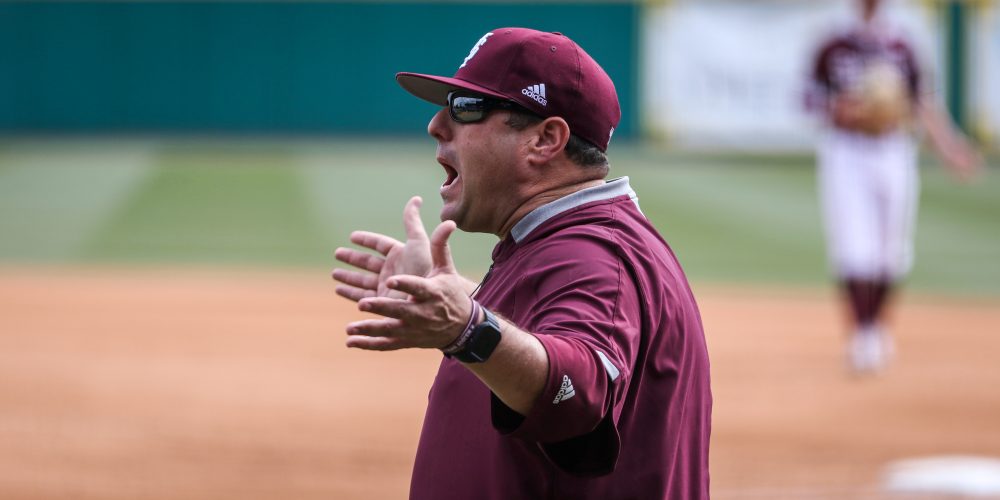 Few decisions the NCAA Division I Council makes are easy.

The upcoming Monday council vote regarding the eligibility of seniors and everyone else who participated in spring Division I athletics might be the most difficult one they’ve ever made.

Just a couple of weeks ago, it was business as usual. March Madness was slated to begin in a few days and college baseball and softball were both in full swing with conference play beginning for many of the nation’s premier conferences, and others.

Then, it all stopped. It began with the drama surrounding the Utah Jazz in Oklahoma City that led to an immediate suspension of the NBA season. It continued a day later with the NCAA making the historic and correct decision to cancel the NCAA basketball tournament. That decision permeated to other collegiate sports with the NCAA also canceling the College World Series for both baseball and softball.

That decision sent a ripple effect throughout the baseball community and led to the eventual cancelation of the entire college baseball season – the Ivy League was the first conference body to make the call, while the Mid-Eastern Athletic Conference was the last to officially announce the decision.

In the midst of those decisions, the NCAA Division I Coordination Committee released its non-binding opinion, saying the committee agreed that bringing relief to spring student athletes was ‘appropriate’, offering no other details and saying that a more in-depth framework was coming soon. We’re now a few days away from that framework becoming reality.

A few things have transpired since that point. Though every Division’s decision is independent of the other, it’s worth noting that Division II announced earlier this week that everyone would be granted an extra year of eligibility – not just seniors. And though it’s not an NCAA body, it’s worth noting that NJCAA student athletes will be granted another year of eligibility as well. Division III student athletes also will have the ability to return for another season, but their situation is unique with no scholarships.

Those decisions, particularly the one made regarding Division II, puts Division I in a precarious position with the D1 Council vote only a few days away.

There’s no right or wrong answer.

Someone against any relief would have a valid point. In desperate times when some around us are dealing with serious illnesses, they argue that we must put a college student athlete getting another year to play sports into some perspective. Guess what? They’re not entirely wrong. Those in favor of only giving seniors relief would, in my opinion, have the most valid point and would indicate a good compromise. You give seniors another year, but don’t potentially plunge several athletic departments into a mountain of financial debt by making schools compensate for the return of every student athlete, including the potential entrance of all freshmen.

Even giving seniors a year back is a serious issue for some, as USA Today  noted in this piece a few days ago. On average, the article found that it would cost Power Five athletic departments anywhere from $500-$900K to have every senior back for another season. The figure was slightly less – in the $400K range – for mid-major conferences. But it’s important to note those athletic departments don’t have access to as robust funds and television contracts. Furthermore, there is legitimate concern amongst athletic directors and other college athletic officials that football season could either be abbreviated or canceled. That reality seems far fetched for now, but it must be considered. And if you don’t have football, imagine the revenue hit for almost every athletics program.

The other issue for baseball is the MLB draft.

ESPN’s Kiley McDaniel first reported Thursday that a framework was in place for the draft to take place this summer. It would likely happen in July, only include 5-10 rounds and there would be bonus deferments. Sources told D1Baseball the up front deferment for signing bonuses would be around 25 percent, with two payments coming in subsequent years. Draft-eligible players not chosen in the draft would be eligible to sign as free agents, albeit with some rules attached. Later Thursday, ESPN’s Jeff Passan said MLB and the Major League Players Association came to an agreement — a draft would be held this summer — July at the latest — and MLB has the right to limit to number of rounds to five. MLB also has the right to limit the 2021 draft to 20 rounds. 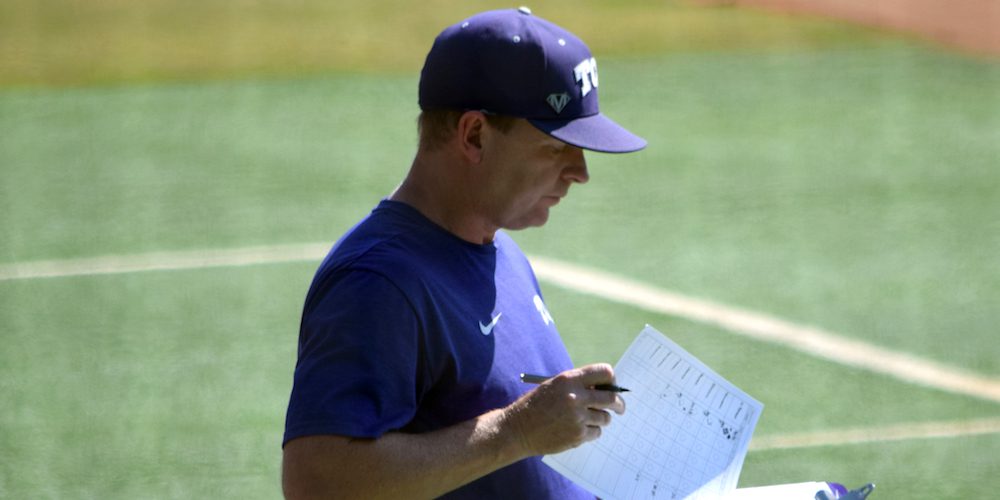 As one person who deals with scholarship allocation at a Power Five institution said earlier this week, “It would be an absolute disaster. I don’t even know how you’d do it.

To further complicate this debate, the ‘none at all’ voting group received some ammunition Thursday when the NCAA revealed its payout following the cancelation of the NCAA basketball tournament. The organization had budgeted around $600 million to be distributed amongst the Division I athletic departments. However, the number has been trimmed to $225 million, which will be a major financial hit for some athletic departments. It complicates the eligibility relief issue and lessens the chance for an extra year for everyone.

“We are living in unprecedented times not only for higher education, but for the entire nation and around the globe as we face the COVID-19 public health crisis,” said Michael V. Drake, chair of the NCAA Board of Directors. “As an Association, we must acknowledge the uncertainties of our financial situation and continue to make thoughtful and prudent decisions on how we can assist conferences and campuses in supporting student-athletes now and into the future.”

The American Baseball Coaches Association, college baseball’s most influential organization, has had conference calls with coaches across the country the past few days, and as you might suspect, there’s a definite split in our game on what the right answer is for the D1 Council. Some believe we should give all players a year back, while others are vehemently against it for financial reasons.

“Our position is we want to do what is best for the student athlete while still seeing what could happen to the schools financially,” ABCA Executive Director Craig Keilitz said. “For example, we’d love to see everyone get that year back, but we know how difficult that can be for administrators. Now think about if the draft gets canceled. You’re going to have some teams out there with 40-50, or even more, kids on the roster later this fall.

“If we do that, what happens to our scholarship limits?” he continued. “If they say everyone can come back and there’s a draft, it probably works itself out. But if there’s not a draft, holy cow. Most sports simply don’t have this issue in the summer.”

“Yes, we’re going to be in favor,” the administrator said. “But what we don’t know right now is the ‘how to’ part.

The ‘how to’ question has been on the minds of Keilitz and many administrators for a few days now, and the organization plans to send a memo to the Division I Council outlining some unique items the Council should consider in regard to baseball.

For starters, the organization brings up the 35-man roster limit and the fact only 27 players can receive institutional aid, while also pointing out the unique position the sport already is in from a draft standpoint, not even accounting for the fact the draft could be canceled. The ABCA also points out that should the draft get canceled, it would be ‘impossible’ to meet the roster and scholarship requirements set forth by the NCAA.

In essence, the organization and many coaches believe the sport should get special guidance depending on what the Council decides next Monday.

“We’re counting on the Board of Directors and the NCAA, and their ability to do the best thing for the student athlete and the situation at hand,” Keilitz said. “We understand they have a difficult decision to make, so once a decision is made, we hope they’ll come back to us and we can work through some things [baseball specific items].

“This is the first time in my professional career that I wasn’t really 100 percent sure what to do. Sometimes there are just more important things to worry about,” Keilitz added. “Everyone has a different position on this deal, and all the opinions seem to make some sense.”

The upcoming Division I Council vote could have huge ramifications for college athletics, and baseball, in particular, moving forward. But no matter how the Council votes, every position on this issue is understandable.

Now we await the vote.