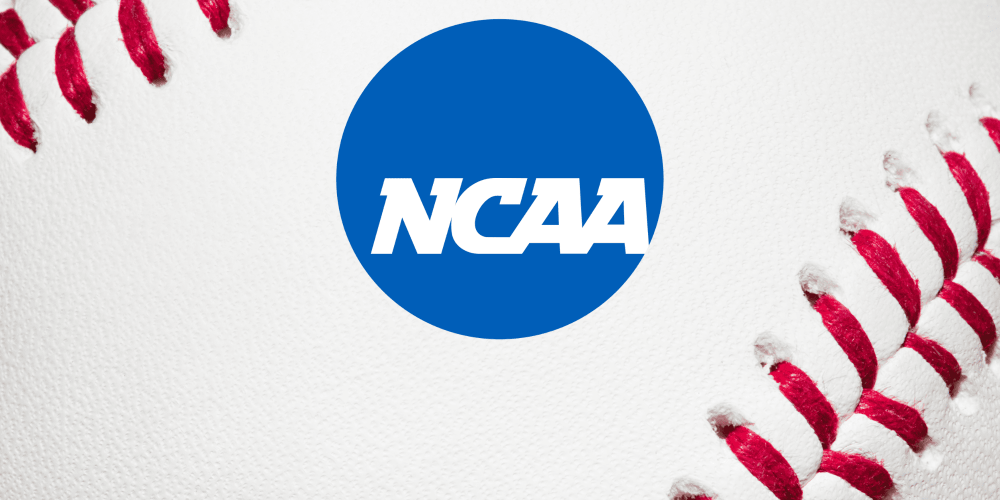 The NCAA Division I Council on Wednesday endorsed concepts from the Transformation Committee on a range of issues regarding efficiency and timeliness of the infractions process and improving clarity in the transfer environment. The Council is soon expected to formally approve those concepts.

From a college baseball perspective, the potential changes to the transfer process is by far the most important element of the endorsed concepts.

The transfer portal deadline of July 1, which applies to baseball and all other spring sports, has become a hot button topic for coaches and players alike over the past year. Currently, the July 1 portal entry date coincides with the scholarship renewal date of July 1. Additionally, there’s even more uncertainty when it comes to rosters because of the mid-July MLB draft.

There are two trains of thought on the 60-day entry window:

It provides more flexibility from a student-athlete standpoint. Let’s say a team goes heavy in the portal and has more players than expected spurn overtures from the MLB draft, and there’s suddenly a log jam from a roster standpoint. Student-athletes would now have until the end of July to enter the portal. On the flip side, the late entry date would require an immediate decision when it comes to college choice. A lot of universities begin classes by the middle of August and a quick decision would be necessary.

The later portal entry date is not a negative for coaches, but with one caveat — many prominent coaches would like to see the scholarship renewal deadline move to at least a couple of weeks after the draft — ideally August 1. Currently, coaches must renew scholarships on July 1 with the draft taking place a couple of weeks later. In essence, they are making final roster management decisions without knowing the actual landscape of their rosters.

The issue baseball runs into is that the NCAA has never treated the sport as an individual entity despite having a much different system of processes from other spring sports. No other sport has a summer draft that can dramatically change the construction of a roster. Baseball would need the Council and Transformation Committee to propose moving only baseball’s scholarship renewal deadline to a later date. It would be surprising to see that happen.

The other interesting concept that was endorsed pertains to the one-time transfer rule. The concept endorsed by the D1 Council would eliminate a blanket rule that says you only can transfer once without sitting out. Coaches won’t like that concept, but again, all the momentum from an NCAA standpoint right now pertains to student-athlete welfare and flexibility.

Expect more baseball-related concepts to be endorsed and approved over the next few months.

From talking to several prominent athletic directors over the past couple of months, it’s not so much as ‘if’ those concepts will be approved, it’s more so ‘when’ they will be approved. The expectation is that it will happen later this fall with implementation in 2023 and ’24.

Stay tuned. The landscape of Division I athletics and college baseball is rapidly changing.