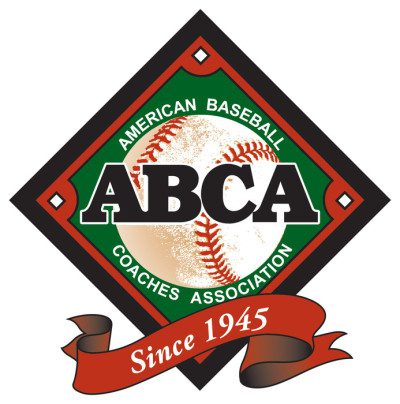 NASHVILLE, Tenn. — Eight years ago in Philadelphia, Division I coaches learned all about their new reality. At the American Baseball Coaches Association convention that January, coaches were told there was nothing they could do to stop the implementation of new rules intended to boost baseball’s Academic Progress Rate. The biggest reason for baseball’s sagging APR was that players could transfer freely without sitting out a year, so the new legislation eliminated the one-time transfer exemption. In order to give something back to players in exchange for taking[…]