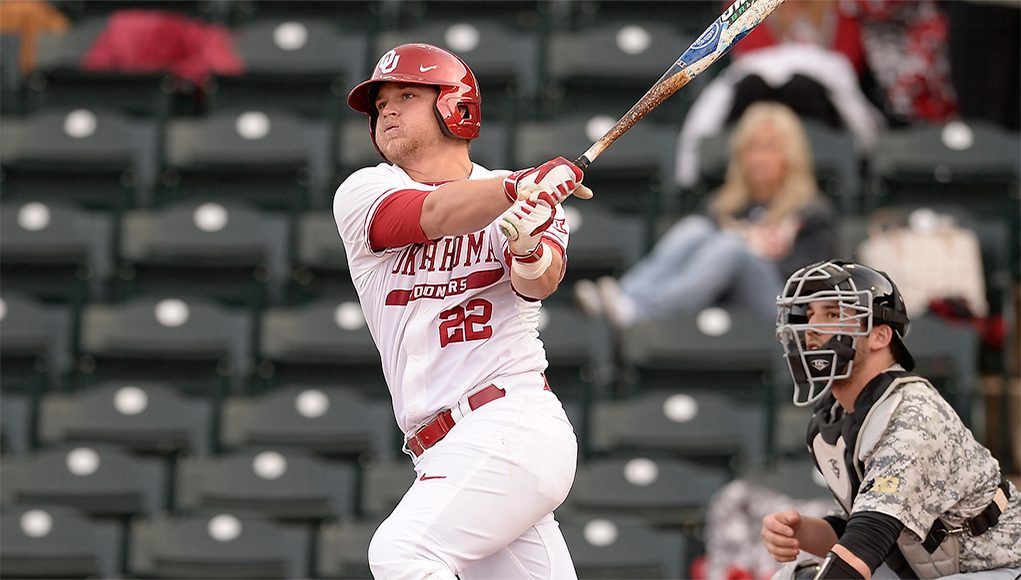 Oklahoma's Sheldon Neuse is one of the better talents in the Big 12. (Oklahoma)

By our count, 424 different players took at least one at-bat or made an appearance on the mound in the Cape Cod League during the summer of 2015. That’s up from last year and it will likely continue to rise in 2016. Why point this out? Increasingly so, the rosters of the ten teams on the Cape are not so much a single collection of players, but instead are comprised of wave after wave of players.

The minimum requirement for hitters to be eligible for our list[…]