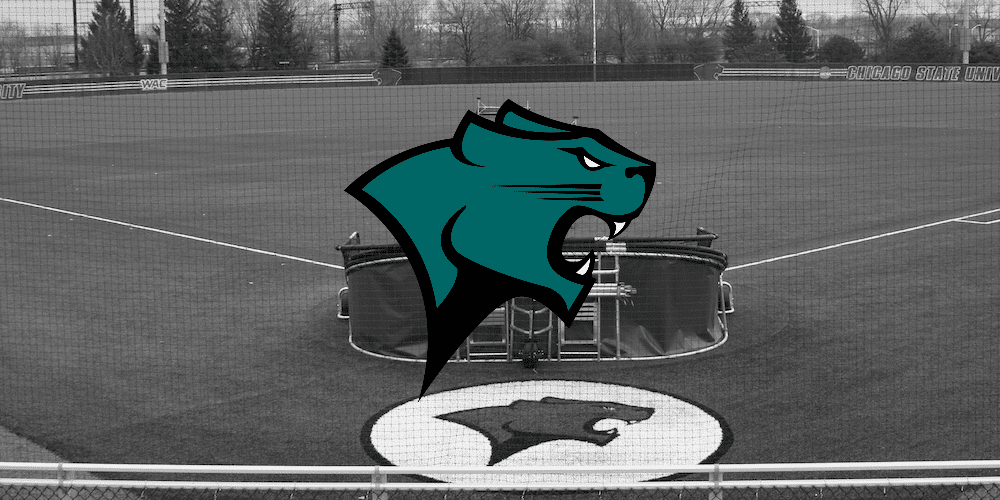 Chicago State on Monday became the second Division I athletic department to cut baseball. CSU athletic director Elliott Charles proposed cutting baseball and adding men’s soccer, and the university’s Board of Trustees approved the measure, 5-2. Charles estimated that the institution will save $500K annually from cutting baseball but didn’t say the cost of adding soccer.