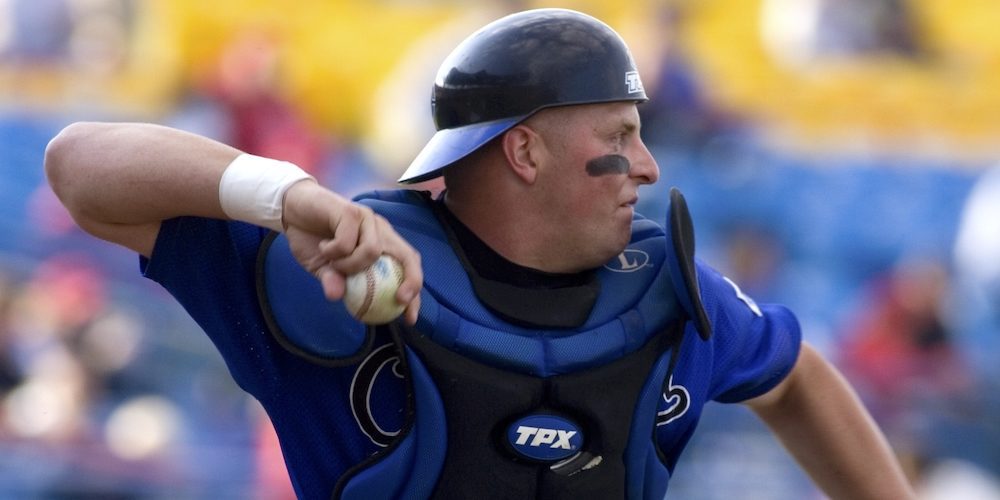 Gradoville, 37, joined the Creighton baseball staff in the fall of 2020 as the director of operations. He was found fatally shot at a home in Omaha earlier this week. Gradoville, who is married, had traveled to a home he recently sold to a rental company to make final repairs. However, a 43-year-old Omaha resident with a lengthy rap sheet allegedly opened fire on Gradoville. Ladell Thornton was arrested on first-degree murder charges.

You can read more about the situation, here.

“Chris was a very talented player, but more importantly, Chris was an excellent teammate. He truly made players around him better,” long-time Creighton head coach Ed Servais told D1Baseball. “During his playing days, he was a fierce competitor. He later grew into that guy that developed tremendous relationships with his former teammates, as well as the current team.

“The current Creighton baseball team as well as his former teammates are truly hurting right now,” he added. “Please keep Chris’ wife Nikki and the entire Gradoville family in your thoughts and prayers.”

Gradoville was a standout player for the Bluejays from 2004-07 and had a four-year Minor League career with the Texas Rangers after being a 24th-round draft pick back in 2007. His high-water mark was a .563 batting average that he compiled in the 2005 NCAA tournament.

Fischer, 34, is yet another stark reminder of the reality of the COVID-19 pandemic. He was hospitalized with COVID back on Aug. 4 and passed away on September 23 after a courageous battle with the disease. Legendary South Carolina pitcher Michael Roth was one of his pallbearers and athletic director and former head baseball coach Ray Tanner spoke at his memorial, which took place at Founders Park. Fischer was a member of the program as a student manager in the 2000s before staying with the program as an equipment manager in 2010 and beyond.

Michael Lananna, a friend of D1Baseball, had a terrific piece on Fischer’s memorial service, here.

Our thoughts and prayers are with the Gradoville and Fischer families and the two programs.