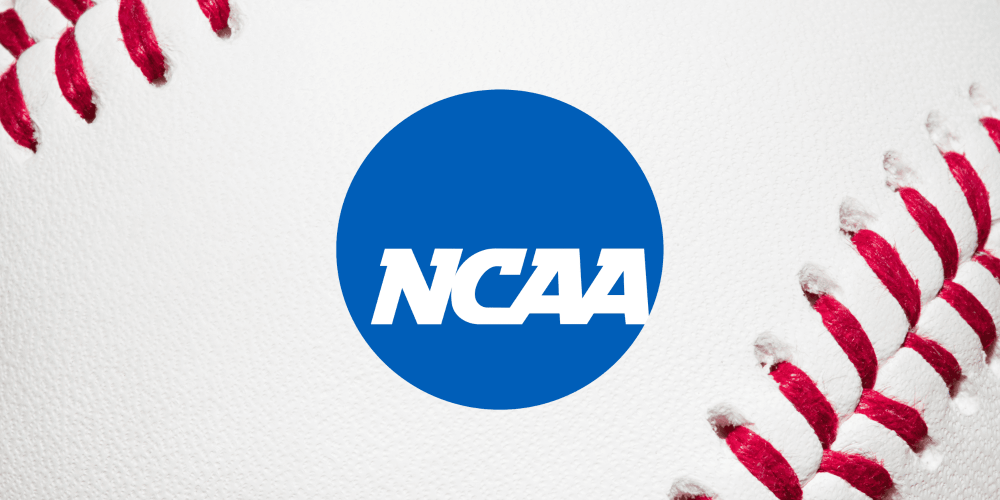 The NCAA Division I Council on Wednesday approved a measure to reclassify all volunteer coaches across every sport, including baseball, as full-time assistants, effective July 1, 2023. The approval gives Division I Baseball programs the ability to have three full-time paid assistant coaches and culminates a three-year long fight to turn the volunteer position into a paid position.

Nothing was decided on roster limits, counters, and scholarship minimums at Wednesday’s D1 Council meeting. There is still a moratorium on new legislation until the NCAA Transformation Committee completes all its work. Therefore, the 40-man roster and other items can’t be introduced to the legislative agenda just yet. There is a chance all three measures could be approved via a waiver process as the spring progresses. Stay tuned on that one, as sources believe this debate could carry over into the summer or fall.

As for the biggest news item of the day — the volunteer coach becoming a full-time coach — it has been a long time coming for so many coaches around the country.

Though plenty of volunteer coaches have aspired over the years to become full-time paid assistants, that dream hadn’t gotten closer to reality until the middle of 2019 when the Division I Council first voted whether to allow Division I Baseball and Softball programs to turn the volunteer position into a full-time role. The legislation was defeated in a close battle that saw the Big 12 Conference and Big Ten Conference break ranks with the SEC, ACC, and Pac 12.

Those conferences, for the most part, were aligned for Wednesday’s vote.

“I would say that we’re really excited to finally make some progress for our coaches. With this, we can get some of our younger coaches some much-needed experience to continue to develop and to further their careers,” ABCA executive director Craig Keilitz said. “We’re disappointed we didn’t get the fifth countable coach — it’s absolutely needed — but athletic departments and directors have to make tough decisions. We’ll continue to tackle that issue in the next year, and if we need to, in the coming years.

“I appreciate the help the coaches have provided to make this all work for their respective programs,” he added. “We’re continuing to make progress, but if I’m being honest, I’d like it to move a little faster sometimes. But it’s progress. We will continue to fight for more.”

The Council suddenly deciding to make it where volunteers can become full-time coaches has many coaches around the country wondering … why, exactly?

It’s simple, as I chronicled in a story this past fall. The NCAA, as it should be, is concerned about potential lawsuits as it pertains to coaches in some cases doing work without getting paid. We’ve seen seismic changes in the recent past when it comes to college athletics. There’s the Alston case, and even as it pertains to baseball, there’s a pending antitrust case from a pair of former volunteer baseball coaches who sued the NCAA back in November about the ‘volunteer’ designation. The lawyer for the two plaintiffs said, ‘The NCAA’s rule could potentially be seen as an unlawful restraint’.

Without officially coming out and saying it, the NCAA is taking the liability for issues such as the volunteer assistant off its plate. Moving forward, the NCAA has allowed schools to turn the volunteer assistant into a full-time role. However, it must be clarified that a program is not required to make the volunteer a paid full-time assistant. A program could technically ask a coach to recruit and coach on the field while still operating as a volunteer from a financial standpoint. But again, if the threat of a lawsuit is so strong that the NCAA is making such a swift change, why would a university to take on the same level of liability and fight these issues in court? In most instances, athletic departments and baseball programs will find a way to adapt.

Wednesday’s news is a step in the right direction for Division I Baseball and Softball. Sure, the two sports didn’t get everything they wanted, but making the volunteer a paid coach is indeed significant.

Now, we wait to see what other changes the NCAA Transformation Committee proposes in the coming weeks. Just a couple of weeks ago, the Committee met and proposed allowing 25 percent of all member teams to their respective championships, while also proposing that each major sport have their own Oversight Committee. This would be a major, welcomed change in Division I Baseball. In a touch of bad news, the Transformation Committee is effectively kicking the can down the road when it comes to scholarships. Earlier in 2022, the Committee, led by Southeastern Conference commissioner Greg Sankey, had some bold ideas about the future of college baseball. They discussed eliminating coaching and scholarship caps altogether, but they have since backed off those concepts. The group also announced over the past couple of weeks that they are going to see how current changes they have in store effect the college athletics landscape over the next few years before diving back into scholarships.

The short answer on scholarship increases? We’re going to be waiting a while longer.

That shouldn’t detract anyone from being excited about Wednesday’s news.

Plenty of college baseball coaches who are making pennies in some cases will wake up this summer on July 1 as a full-time and paid assistants with benefits.

That alone should be celebrated.

It has been more than a long time coming for the industry.