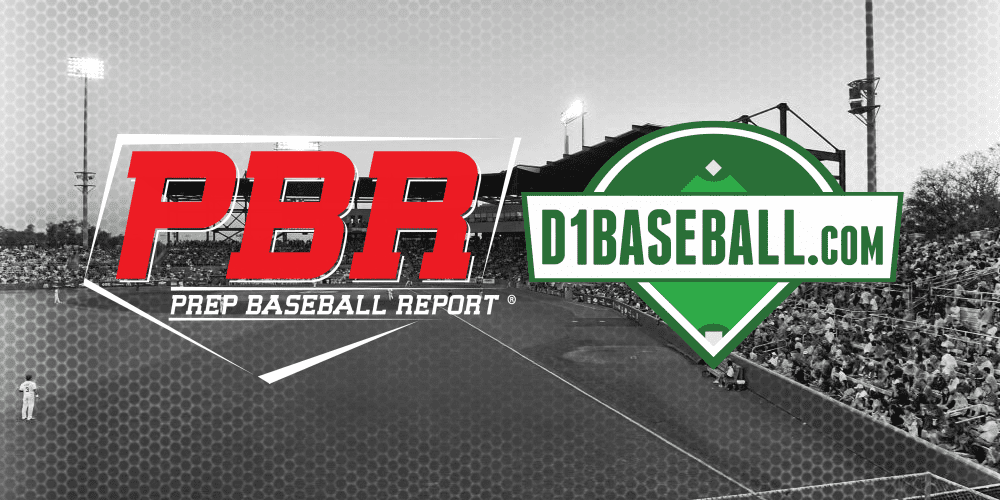 Last month, D1Baseball and Prep Baseball Report announced the formation of a new partnership aimed at creating the ultimate online experience for the amateur baseball fan. At the state, regional and national levels, Prep Baseball Report has more full-time, boots-on-the-ground scouts than any organization in the country. Starting in 2018, PBR and D1Baseball — the industry’s leader in college baseball coverage — will pool their resources to provide unparalleled coast-to-coast prospect and draft coverage. 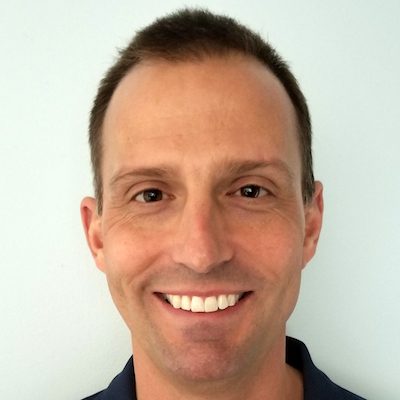 To help spearhead this collaboration, Prep Baseball Report and D1Baseball are excited to announce the addition of David Seifert — a long-time professional scout who also had successful stints as a head coach at the Division I and junior college levels — as the Director of College Scouting.

“I’ve long admired David Seifert for his professionalism,” Prep Baseball Report President Sean Duncan said. “He’s a tireless worker, extremely smart, and he’s an independent high-level talent evaluator. Above all, he’s a quality human being who undoubtedly will represent both the Prep Baseball Report and D1Baseball’s brands well. I am proud to have David in our organization.”

As the Director of College Scouting, Seifert is responsible for coordinating the spring and summer collegiate prospect coverage, along with overseeing our expanding junior college coverage. Seifert will work hand-in-hand with D1Baseball’s staff, led by Editors Aaron Fitt and Kendall Rogers.

Seifert comes to the Prep Baseball Report from the Philadelphia Phillies, with whom he worked for the last nine years. He served as the Central Regional cross-checker for two years and a Midwest area scout for seven years prior. Before becoming a professional scout, Seifert was the head coach at the University of Evansville from 2006-2008; he also served as the pitching coach and recruiting coordinator at Evansville. Prior to Evansville, Seifert was the head coach at Parkland College, where he guided the Illinois-based program to the NJCAA Division II national championship in 2002, and a fourth-place finish in 2003. Seifert also worked in the front office of the Oakland A’s, serving as the Assistant Director of Scouting, from 1995-1999.

“I’ve known David for over a decade, dating back to his days as a coach at Evansville,” Fitt said. “He is a gifted evaluator with a keen mind for the game, and talking baseball with him has always been a true pleasure. Given his background as a college coach, area scout and crosschecker with a respected name in the industry, David is uniquely qualified for this role, and his addition is a huge win for us and our readers. I couldn’t be more excited to welcome him to the exceptional D1Baseball/PBR team.”