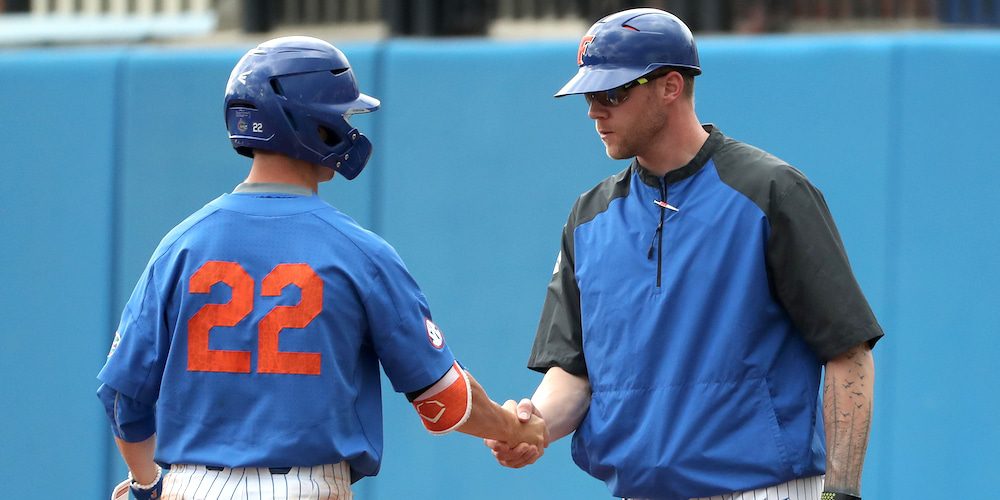 Earlier this year, the sport was dealt a blow when the vote for a third paid assistant failed 36-25 with three votes abstaining. However, we said throughout the College World Series that the fight for a paid third assistant was far from over.

The paid third assistant for college baseball and softball will again be reconsidered by the Division I Council in October. Should the vote to reconsider[…]