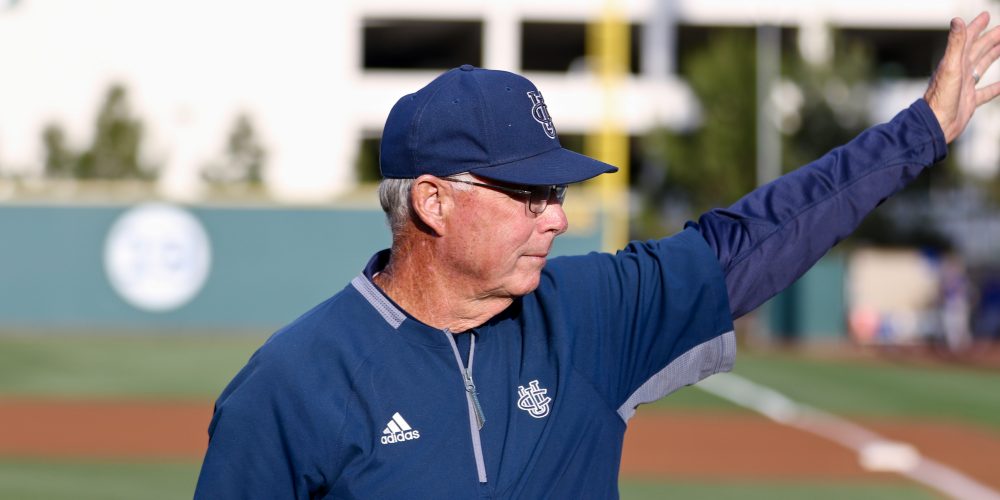 College baseball lost one of its giants in the coaching industry as former USC and UC Irvine head coach Mike Gillespie died Wednesday at the age of 80.

“Skip had a presence about him that you seldom see or feel, he was a true leader in every sense of the word. He was a master of baseball he could see things coming that normal people could not. An elite teacher of the game and was a role model for myself and for so many other coaches,” UCLA head coach and friend John Savage said. “His impact was felt in every program that he led and any opponent that he ever faced.   A true baseball coach, one who knew the game and the people who played it.”

Before his stint with the Anteaters, Gillespie earned a stellar reputation during his 20 seasons atop the USC program. Gillespie guided the Trojans to 15 regionals in 20 seasons, reaching the apex of college baseball in 1998 with a national title victory over Arizona State. Gillespie finished his USC career with a 763-471-2 (.618). He first rose to prominence in the SoCal baseball world after starting up the College of the Canyons program from scratch and turning it into a juco powerhouse. 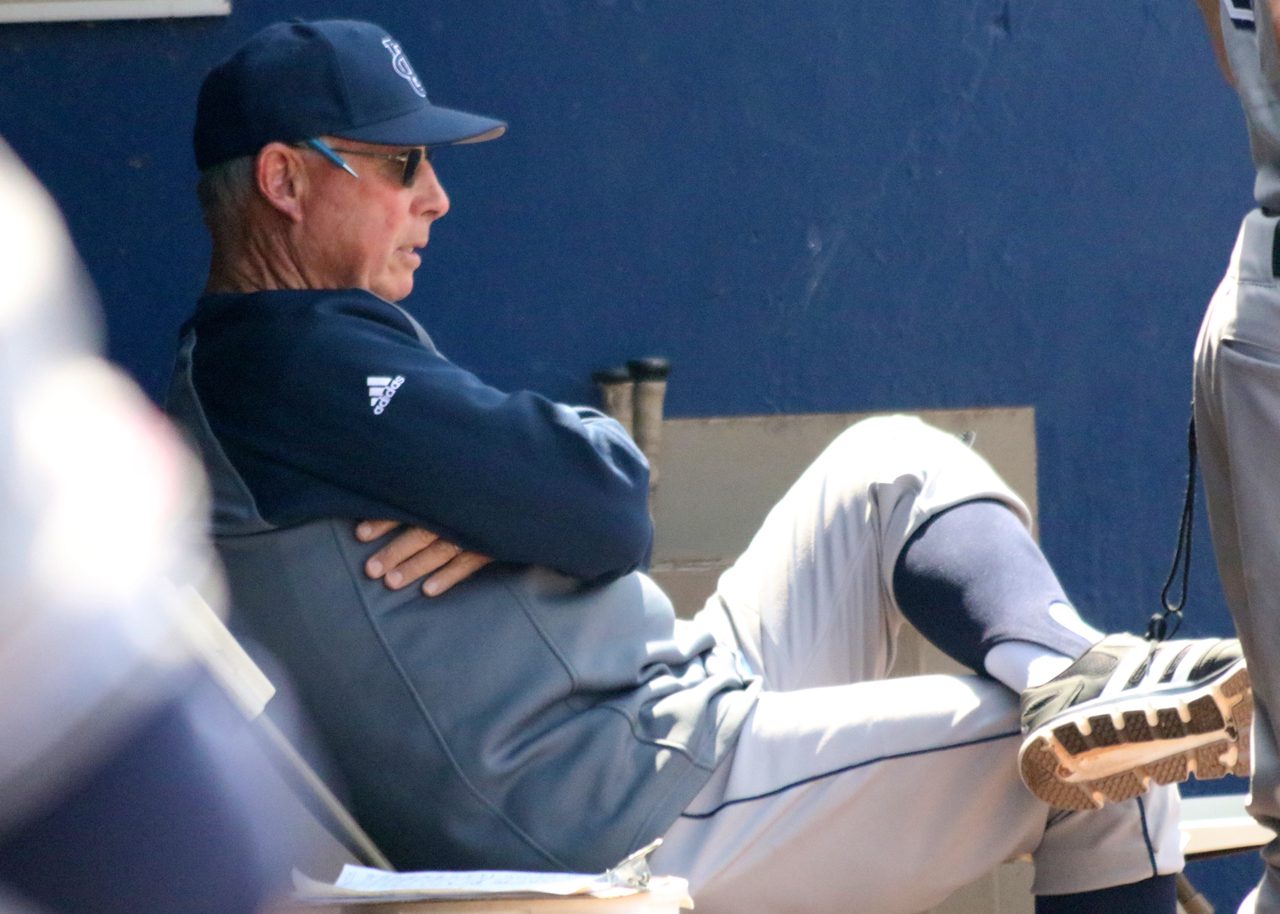 Known for his honesty and ability to motivate, Gillespie’s personality will be missed in college baseball, but his contributions not forgotten. In addition to the impressive records he often put together at USC and UC Irvine, Gillespie helped many players kick-start their baseball careers that eventually led to the Big Leagues. Additionally, he actually spent one season — 2007 — as the manager of the New York-Penn League’s Staten Island Yankees, where he guided the club to a 47-28 overall record before joining the Anteaters in 2008.

Gillespie was inducted into the ABCA Hall of Fame in 2010.

Thanks for the memories and your contributions, Skip.

Heart-breaking news. Mike Gillespie was a larger than life figure in the California baseball world, and in college baseball in general. A mad scientist, a master motivator, one of the most creative and intelligent baseball men I've ever known. And just such a wonderful man. https://t.co/eXSw248hC8

Rest In Peace Skip. There was no head coach that I enjoyed competing against more and respected more. Baseball brilliant, tactical and one of the greatest slow walks to the mound you have ever seen. We lost a legend in our game today. 🙏🏻 https://t.co/66OD11CRNq

Words can’t describe how grateful I am to have played for you. Big loss to the Eater family and the baseball world today. Thank you Skip for believing in me when many didn’t and I have nothing but the upmost respect for you. Gone but absolutely will never be forgotten #RIPSkip https://t.co/VwtPu2NoJq

Aaron Boone on coaching legend Mike Gillespie, Boone’s coach at USC who just passed away: “A great man and legacy. Had a huge impact on me and my life. Heart is heavy today.”

"Try to enjoy it. Part of the reason we do this is because we don’t have to get a real job!"

LSU Baseball sends its condolences to the family and friends of Coach Mike Gillespie, who enjoyed a tremendous career at @canyons, @USC_Baseball and @UCIbsb. His teams competed in three NCAA postseason events in Baton Rouge, producing some unforgettable college baseball moments! https://t.co/OgRhfRTO1q

From Day One he believed in me, and even supported me after I made the decision to go to Michigan. I’m incredibly thankful to have known him.

Today is a sad day in the College Baseball world and my heart goes out to his family. https://t.co/gqVtBa0wYA

Had the pleasure of meeting Mike Gillespie multiple times. A tremendous coach and person. Very sad day for college baseball.

Mourning the loss of one of the greatest coaches I have had the pleasure of playing and coaching against. RIP Coach Mike Gillespie. #RIP19 #USC #UCI

Incredibly sad day for college baseball. This man meant a lot to the Clement family. Thankful to have known him. https://t.co/Vkq22QDSlA

Today, college baseball lost one of its greatest coaches ever, Mike Gillespie. One of the best all time. RIP Coach. pic.twitter.com/nZsQ6Ps5sq

Really tough day. Skip is loved and respected by many, especially those of us who grew up in So Cal baseball circles. My heart hurts for Skip’s family and extended baseball family which will continue his legacy and lasting impact on our game. RIP SKIP! pic.twitter.com/BzUvhDtAdm

Tough day today! Rest in Heaven Coach Mike Gillespie! He was my college baseball coach and one of my favorite people! He was tough but fare and knew how to get the best out of us! Thank you for getting the best out of me! #fighton @usc_athletics pic.twitter.com/TDVyNpvgD6

Honor, Integrity, Respect. There are a billon other words that come to mind, these 3 stick out when talking about Coach “Skip” Gillespie. Thank you for the imprint you left on all of us. We will miss you! RIP Skip #19 pic.twitter.com/gXW1LWfKjk

Our thoughts are with the family of Coach Mike Gillespie. Also thinking of his former players and coaches at @canyons, @USC_Baseball and @UCIbsb. Rest In Peace Coach Gillespie. pic.twitter.com/9qddct9qT7

Echoing all the sentiments shared about Coach Gillespie by coaching peers! He was so fun to be around and talk to! Treated this young coach so well! RIP