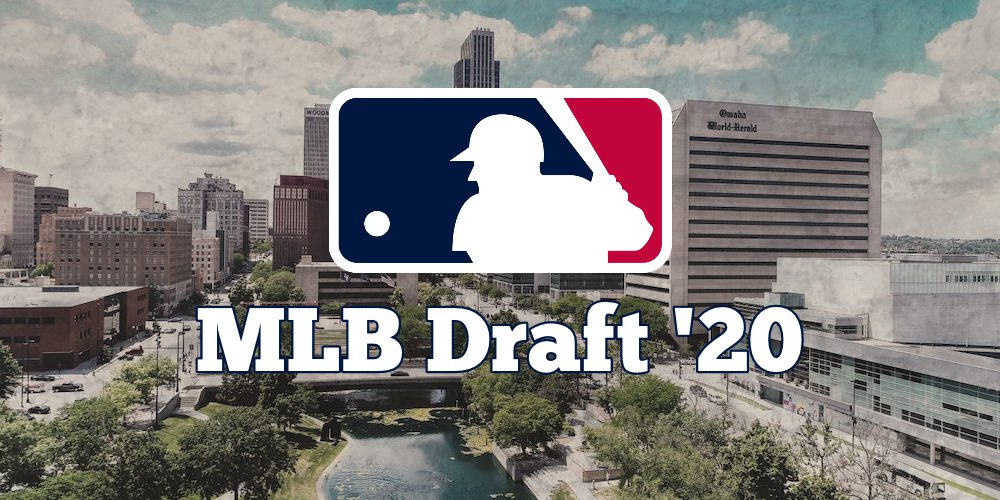 Omaha has been the epicenter of college baseball for more than 65 years. It will also be the epicenter of the Major League Baseball Draft in 2020, as the annual June event will move from New Jersey to Nebraska and start the Wednesday before the College World Series. The event will run from June 10-12, leading into the CWS, which begins Saturday, June 13.

“Major League Baseball is excited to bring the Draft to the site of the College World Series, where the top collegiate players will be competing later that week for a national championship,” MLB Commissioner Rob Manfred said. “Placing the Draft in the competitive atmosphere of Omaha will bring greater exposure to the event and give future professional players a more rewarding Draft day experience.”

The MLB draft has evolved over the past two decades. It’s progressed from an event where scouting directors and other dignitaries simply listed names and identification numbers over a conference call line to an in-depth studio production with some media buzz. But most industry insiders would admit the draft was still missing something.

The timing of the draft has long been a hot debate topic in amateur and professional baseball, with college baseball particularly perturbed by it.

In the past, we’ve seen instances of Vanderbilt’s Dansby Swanson celebrating a trip to the College World Series, only to have someone hand him a phone amidst the celebration to let him know he was drafted No. 1 overall. The examples are plentiful. Stanford’s Kyle Stowers found out he was drafted in the first round on the field during a Regional championship game this past season, while a few years ago, prized Miami catcher Yasmani Grandal was in the on-deck circle of a Regional title game against Texas A&M, only to have someone lean up against the backstop net to let him know where he was drafted. 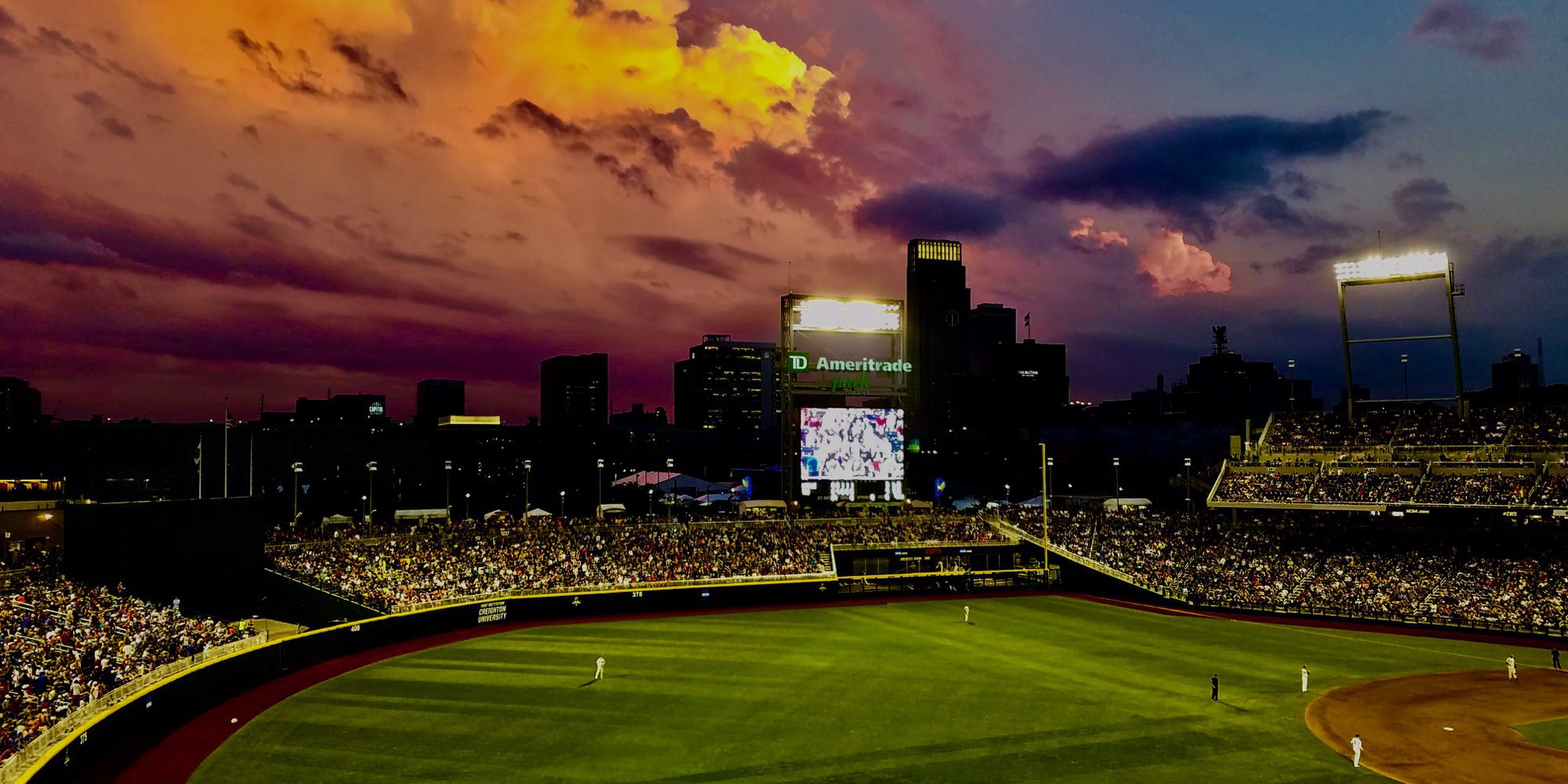 The MLB draft moving to Omaha puts the city even more under the microscope. (Aaron Fitt)

Those situations, I’d argue, were unfair to the prospects, and they certainly didn’t do anything to promote the draft on a national level. If anything, it made the event look like more of an inconvenience than anything else. Though MLB Network has done a terrific job with the production of the draft, it’s worth noting that just four prospects attended the event in Secaucus, N.J., this past cycle, with none hailing from the Division I rank. The lone college pitcher in attendance was San Jacinto (Texas) College’s Jackson Rutledge.

Major League Baseball has made a conscious effort to engage college baseball under the leadership of commissioner Rob Manfred. Manfred traveled to Omaha last summer and spoke to media members as Omaha hosted an MLB game between the Royals and Tigers, and he made his stance clear – he wants a closer relationship with college baseball, and he wants the NCAA to be part of that partnership. There are clearly more important issues for Manfred to worry about now, but the MLB-college baseball relationship will only grow moving forward.

There’s been some hesitancy by the NCAA in the past to get involved in helping coordinate anything related to the draft and Omaha. After all, they believe there are some amateur issues involved. However, MLB would not take the draft to Omaha without some level of cooperation from the NCAA. That’s great news for all parties involved and illustrates the NCAA’s willingness to be progressive for the betterment of the sport. In conjunction with the draft being in Omaha, MLB will invite every participating CWS team to opening night of the event, while it also will make available players drafted in the later rounds.

The Holland Center in downtown Omaha will host the draft. (Visit Omaha)

The movement of the draft to Omaha is great for a multitude of reasons for several parties.

It gives MLB a central spot to host the draft, making it more accessible to prospects around the country. It takes the inconvenience factor out of it from a college baseball perspective, as the draft will begin after the first two rounds of the NCAA tournament and before the College World Series. With only eight teams left in Omaha, anyone done playing could make the event, while sources believe players attending the CWS also would be allowed to be part of MLB’s production. That’s a win for everyone – it promotes college baseball on the national level, and it makes the draft production seem more legitimate. Finally, Omaha will support the draft like no one else. The city has shown in the past it will support any major event it hosts. The CWS is clearly the city’s staple event, but the United States Olympic Swimming Trials have been a huge hit as well with locals packing a 15,000-plus seat arena to watch the trials. The draft may not attract those types of crowds, but it will be a huge success and something the city will embrace like it has past events. The Holland Center in downtown Omaha, which seats more than 2,000 spectators, will house the first night of the event.

The MLB draft moving to Omaha marks yet another plus for the relationship between professional and college baseball, and much more could soon be on the horizon.

For now, one of the most controversial events hampering relations between college baseball and MLB has transformed into one with sudden cohesion between the two entities.

That’s a win for MLB and college baseball. And it’s yet another win for Omaha.