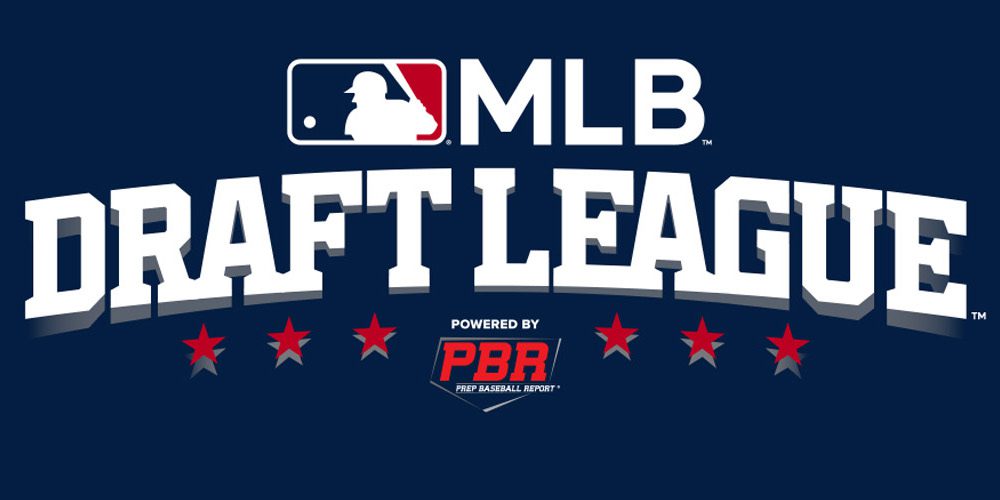 Major League Baseball, Prep Baseball Report (PBR), and five founding members today announced the formation of the MLB Draft League, which will become the first league in the country focused on top prospects who are eligible to be drafted by MLB Clubs that summer. With the 2021 MLB Draft moved back to July and being held as part of All-Star Week, draft-eligible players will have a unique opportunity to showcase their abilities and gain exposure to MLB Clubs and fans next summer. The new format affirms MLB’s commitment to the region[…]