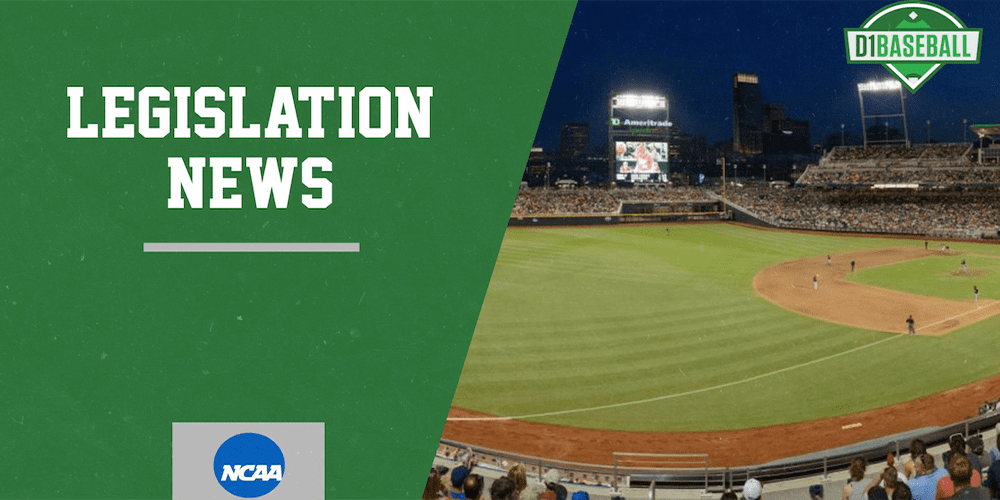 The NCAA Division I Council approved a blanket waiver on Wednesday that provides immediate eligibility for most college baseball transfers, with some caveats attached. The blanket waiver was supported by the American Baseball Coaches Association.

The immediate eligibility applies only to student athletes who transferred for the first time, and those who spent the entire fall semester at their new institution. Student-athletes must also have left their previous institution in good academic standing, while the current head coach and student-athlete must certify that no impermissible recruiting took place. The waiver will not include student athletes who transferred this fall and are looking for a new home in the spring.

The waiver only applies to student-athletes who move from Division I institutions to another. Transfers from Non-D1 institutions and those outside of the NCAA framework must adhere to the usual transfer waiver process.

The statuses of transfers who left during or after fall workouts is expected to be rectified in mid-January when the Council votes on legislation that would provide a one-time transfer exemption for everyone in football, basketball and baseball. However, the transfer exemption is not expected to go into effect until August 1, 2021, though the Council has the right to amend that date in January.

“We are thrilled at the passing of the blanket waiver as we believe it is in line with the D1 SAAC (Student-Athlete Advisory Committee), ensuring that all of our student-athletes have the best opportunity to thrive both academically and athletically,” said Caroline Lee, the Vice Chair of the D1 SAAC. “In a time of great uncertainty amidst the COVID-19 pandemic, we feel it is in our best interest to grand immediate eligibility for those who have transferred in order to best support their mental health and well-being.”

Wednesday’s Council vote is the result of outcry from the men’s and women’s basketball communities regarding the number of players who transferred out in the spring and summer, and who have either not had decisions made about their eligibility, or who have been denied immediate eligibility. That frustration has boiled over in recent weeks with the two sports in the middle of their respective seasons, while also having trouble filling rosters for games because of COVID-19 cases and ensuing contact tracing.

The impact on college baseball likely will be minimal.

We followed all of college baseball’s transfers over the past year in the D1Baseball Transfer Tracker. And while we can’t independently confirm that all 1,2000-plus players in the portal who transferred had received waivers to be immediately eligible, we have not heard of a situation thus far where a waiver has been denied since last season.

This is the second time in a month that college baseball has been the beneficiary of a blanket waiver.

In early December, the NCAA Committee for Legislative Relief extended a previous blanket waiver, allowing teams to have a 40-man roster in 2022. Previously, the pre-pandemic roster cap was set at 35, with no limit being set for the 2021 season. That number shifts to 40 in 2022. That committee is also allowing the number of players on scholarship to stay at 32 for the 2022 season, while the 25% scholarship minimum will be waived for a second-straight season.

As for Wednesday’s news, there’s zero doubt it’s more so a huge story for college hoops programs. After all, they’re in the midst of a tumultuous season because of the ongoing COVID-19 pandemic. But for our sport, this is a pretty strong sign of what to expect in a few weeks when the Council votes on the legislative proposal for the one-time transfer exemption.

It’s going to happen, and this is further confirmation of that.