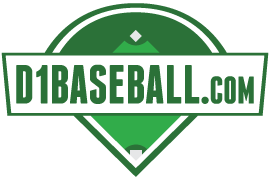 A major storyline this season will be the performance of the new lower-seamed baseballs, which were adopted this season in an attempt to boost offense in college baseball. Here’s a quick snapshot of how opening weekend scoring compared with last year, and with 2010—the final year before the current BBCOR bat standards were implemented:

So scoring is up 11 percent from last year’s opening weekend, according to our data, but still down 17 percent from[…]