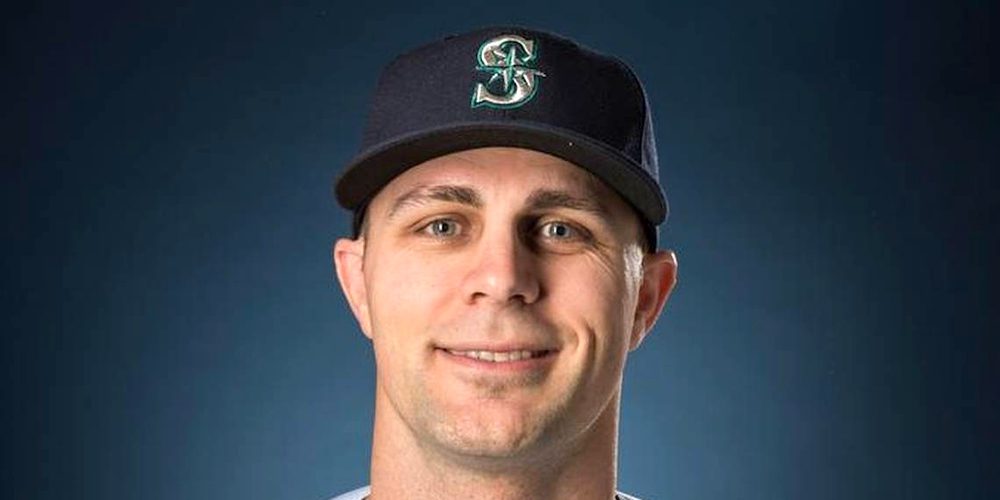 Mitch Canham, who helped guide Oregon State to its first two national titles as a player and star catcher, will be Pat Casey’s successor as head coach of the Beavers.

Canham, 34, doesn’t have college coaching experience. However, he is a rising star in the Mariners organization and sources say it was only a matter of time before he was to become an MLB manager. Instead, Canham is headed back to the Pacific[…]