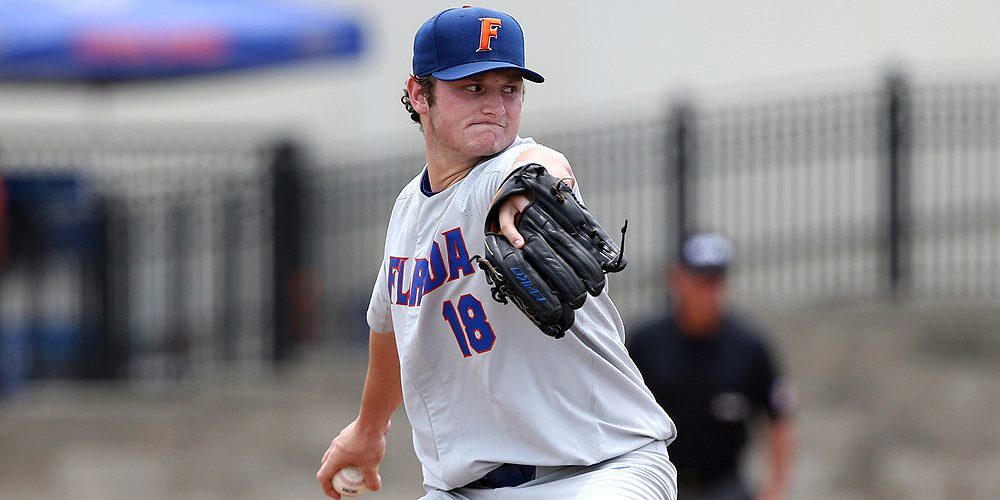 Fall workouts are finally here, and while D1Baseball will have in-depth reports on several teams the next couple of months, it’s important to track the latest scoop as scrimmages and practices continue.

In our first notebook of the fall, we have the very latest from several premier programs. Defending national champion Oregon State has plenty of fresh faces — some of them already making an impact this fall. We also have an in-depth update on Florida, which once again possesses an impressive stable of power arms. There are also a cornucopia of nuggets on TCU, which already has some premium[…]