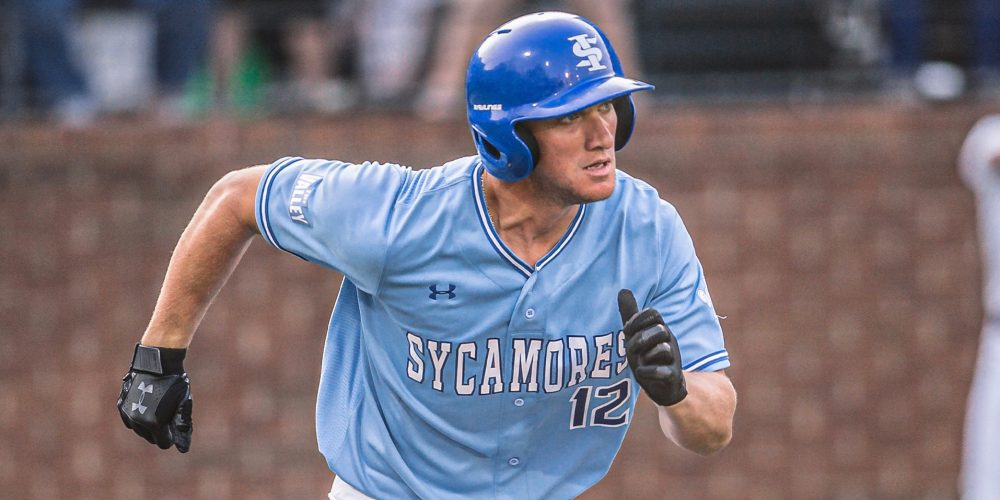 NORMAL, Ill. — Spotty weather pushed a scheduled Saturday twin bill into a Friday doubleheader, with single games to be played on Saturday and Sunday this past weekend in Normal, as Illinois State hosted Indiana State in Missouri Valley Conference action. This was the first MVC series for the Sycamores and the second for the Redbirds, as they beat Southern Illinois in Carbondale one week earlier, three games to one.

Indiana State won this series, 3-1, taking both games on Friday and then scoring six runs in the final three innings of Sunday’s game to force extra innings, winning it[…]