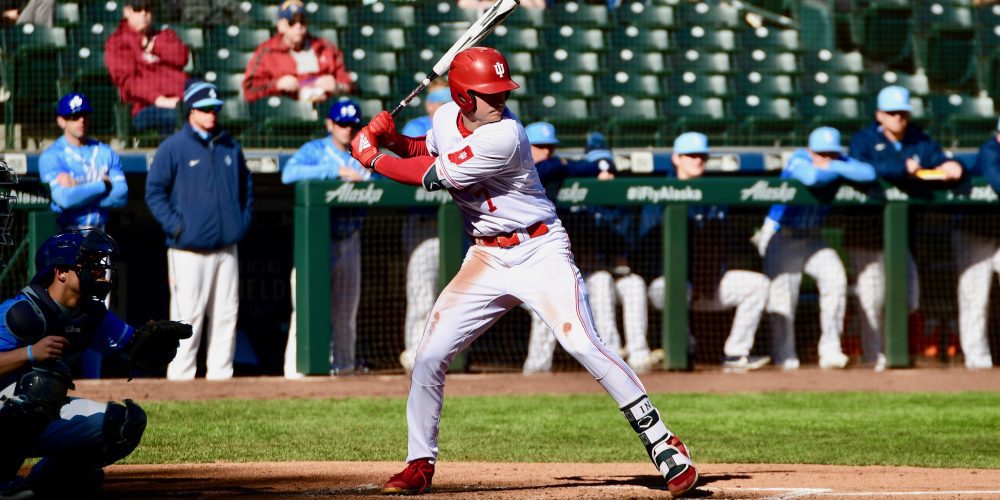 Here are some revised predictions for the Big Ten as conference play begins for some of the league.

Updated Player of the Year: Matt Gorski, OF, Ohio State

On the Right Track

Michigan (14-4) has met all expectations thus far, trampling its way through the first five weeks of the season with strong performances from its arms and bats alike. The staff has a combined 2.56 ERA and 1.04 WHIP over the first 18 games of the season and is holding opposition bats to a .193 average. The top MLB draft arm in the conference, junior LHP Tommy Henry (5-0, 0.51 ERA, 0.63 WHIP) has dazzled in 35 innings of work, striking out 49 while allowing just four walks and 18 hits.