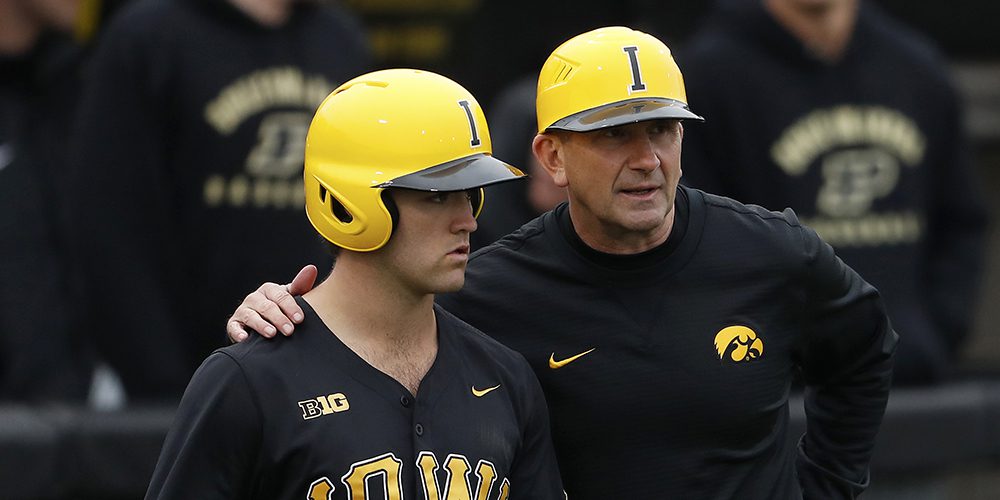 Rick Heller would be a wise choice for Nebraska. (UI photo)

Midwest Connection: Iowa On The Move

For the 2019 season, our coverage areas include the Big Ten, the Missouri Valley, the Ohio Valley Conference, the Horizon League, the Summit League and the Mid-American Conference. Now three weeks into the season, we will be rolling out weekly power rankings of the teams in these conferences as part of our Midwest Notebooks.

• Power rankings are put together by Midwest writers Nick Faleris and Burke Granger, and are indicative of current status, not long-term projection.