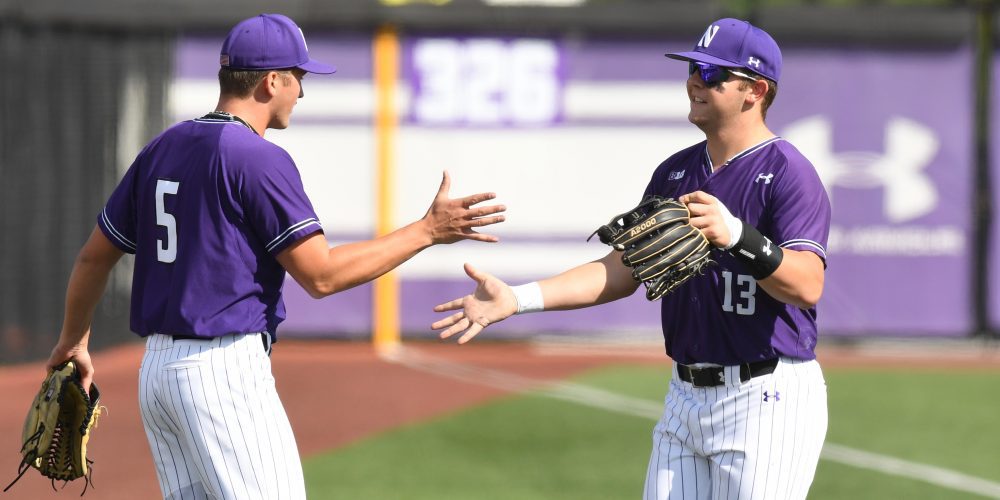 After dropping two of three to Omaha on the opening weekend, Northwestern traveled to Columbia, S.C., looking to put the disappointing series in the rearview mirror. The Wildcats accomplished that and then some, taking two of three in a hostile environment against a talented South Carolina team.

On Friday, Spencer Allen’s club was tasked with squaring off against preseason All-American Carmen Mlodzinski, the South Carolina ace who pairs a mid-90s fastball with a put-away slider and a late[…]