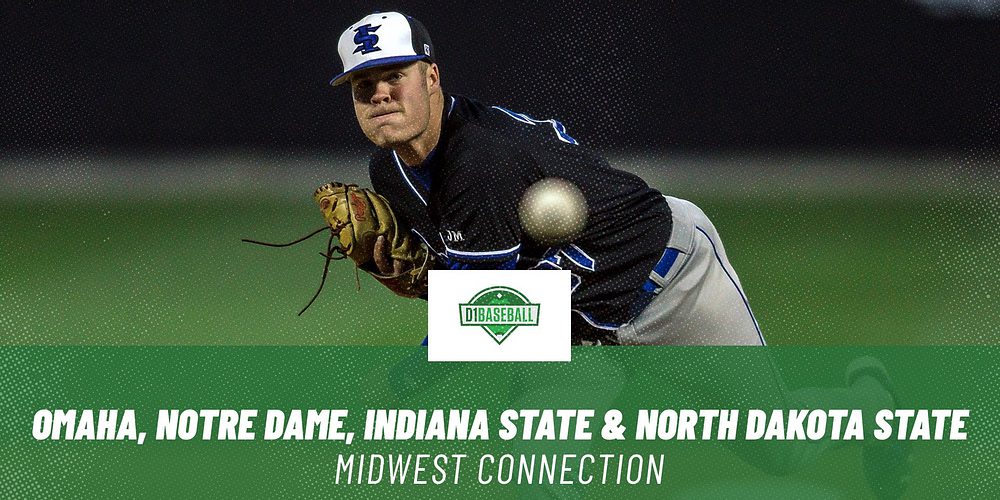 Initially, Omaha was slated to open the season on the road against Oregon and follow it up with a series against Cal. After navigating the familiar weather and unfamiliar COVID challenges, the Mavericks reshuffled the schedule and were able line up a two-game set against Oklahoma and a four-game series against Missouri.

Compounding things, inclement weather meant Omaha wouldn’t get a chance to practice outside until the night before the[…]