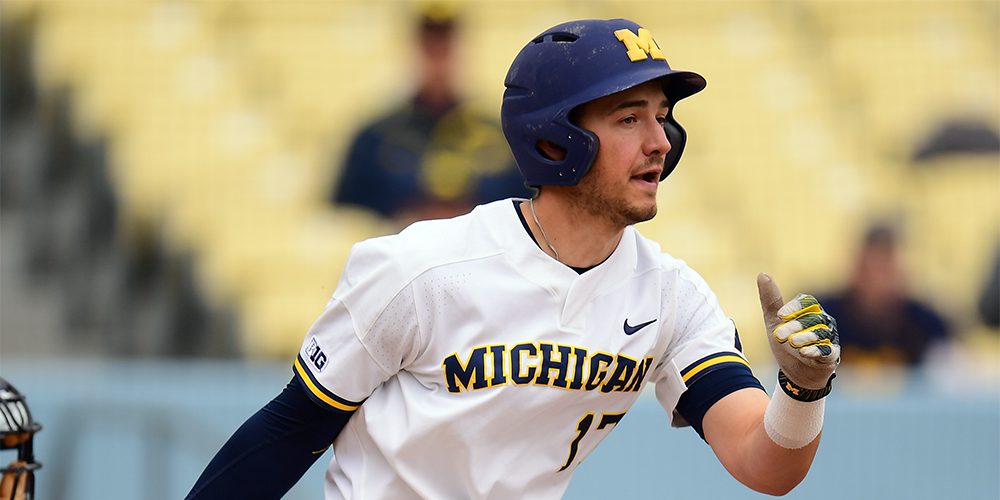 ANN ARBOR, Mich. — Michigan’s Drew Lugbauer wasn’t afraid to go back to the drawing board earlier this season.

After hitting .294 with seven homers and 47 RBIs for the Wolverines last season, Lugbauer entered this season looking to build off that campaign. Instead, he got off to a slow start and made the conscious decision to study film and find the best way to become a better power producer and purer overall hitter.

That decision has paid huge dividends over the past few weeks, and certainly did once again Friday afternoon in a 5-2 win over Oklahoma.[…]