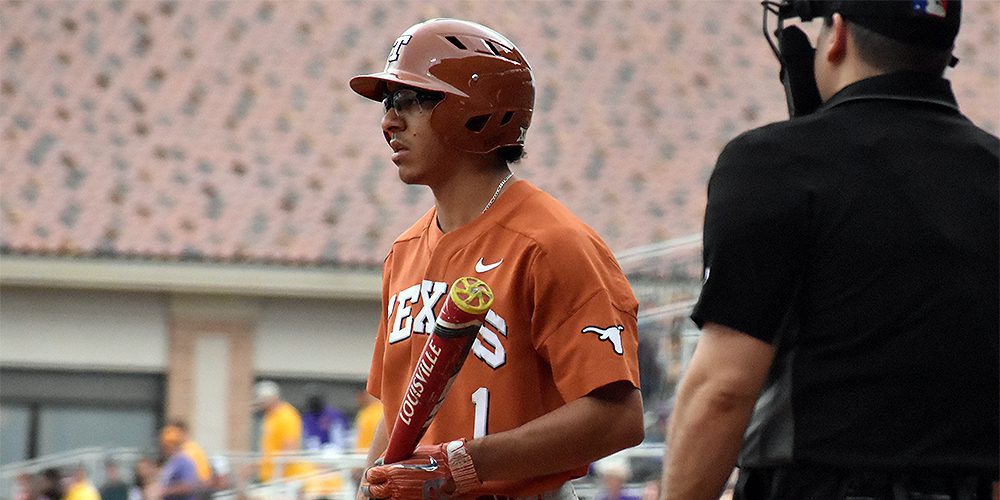 BATON ROUGE, La. — Should Texas have a highly successful 2018 campaign, there’s a strong chance shortstop David Hamilton is a major reason for it.

If you go look at Hamilton’s slash line, you won’t be overly impressed. He’s hitting .250 after seven games and has a .357 slugging percentage, along with a .364 on-base percentage. But the 82nd-ranked prospect in the 2019 College Prospect class has been much better than the numbers[…]