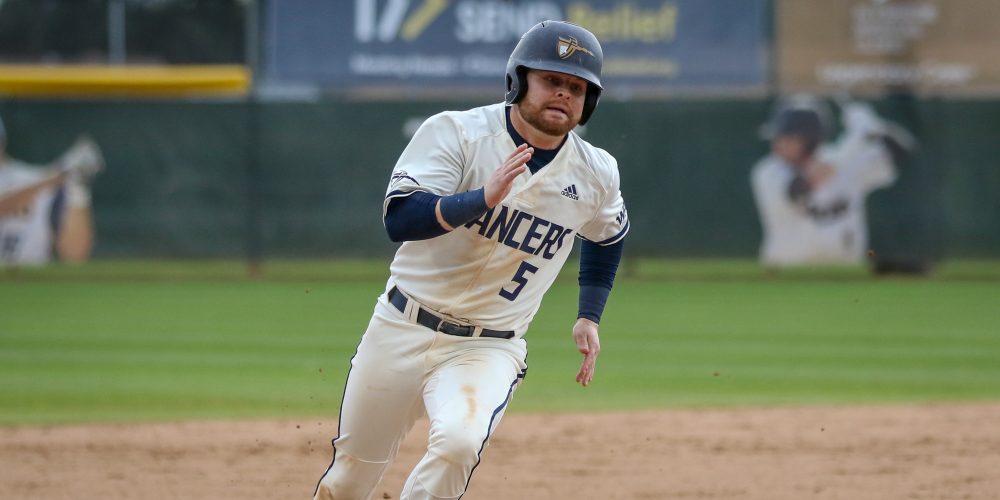 This is supposed to be hard, right?

That’s not how Cal Baptist has made it look thus far, though. The Lancers have only been an NCAA member the last five years after being in the NAIA. Their stint at the Division II level was short. They are now in their first season of the four-year transition period to[…]