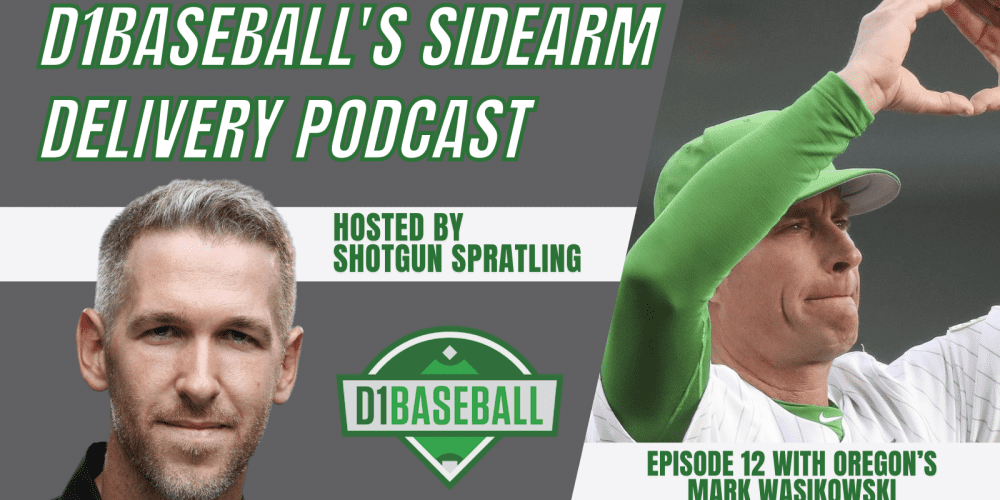 Mark Wasikowski has the Oregon Ducks in the race for a Pac-12 title in his second year (and first full season). They are 30-11 with a 14-7 record in Pac-12 play, which has them tied atop the conference standings with Arizona and Stanford with a .667 win percentage. The Ducks have been led by Aaron Zavala, who has the nation’s fourth best on-base percentage and is second on the team in home runs. He has six of the team’s 36 long balls, which isn’t necessarily an eye-popping team total, but it is notable because Oregon has nearly 20 more homers[…]

The Value of the Assistant Coach | D1Baseball Podcast