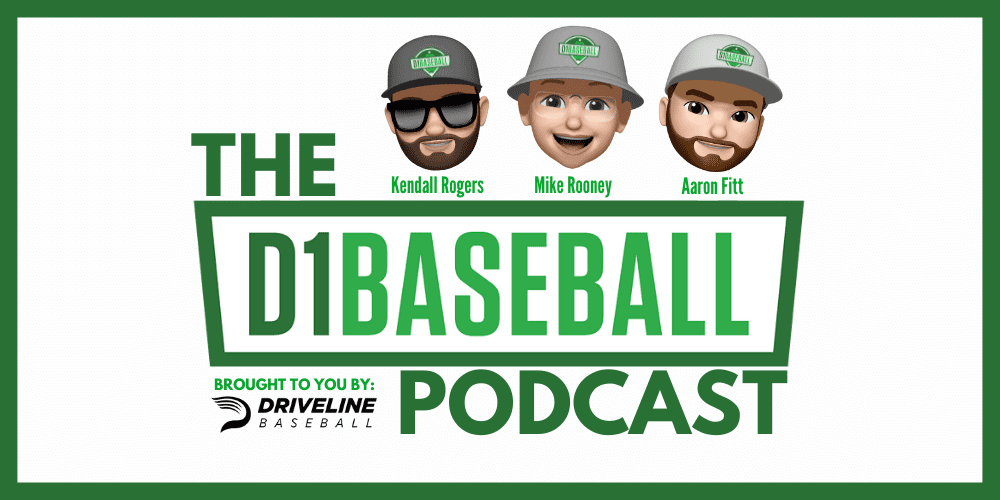 D1Baseball’s Preseason All-America Teams are out, and our crew jumped on the mic to go over the First, Second and Third teams, which stuck out for their strong position player groups heading into the 2022 college baseball season.

They had in-depth conversations about two of college baseball’s most explosive teams, Oklahoma State and LSU, which led to a debate on which college fanbases are the most “inflamed” at the moment, and which SEC West stadium you’d least like to play a Super Regional at. The guys also touched on their Big 12, Pac-12 and SEC season preview articles and their excitement for the brand-new D1 Players Society.

D1Baseball is the #1 source for college baseball. Subscribe to our show to get the best college baseball podcast straight to your feed all year round. Reviews and 5 star ratings are greatly appreciated!

Schoch Factor Podcast, Ep. 15: One Reason To Care About All 64 Teams