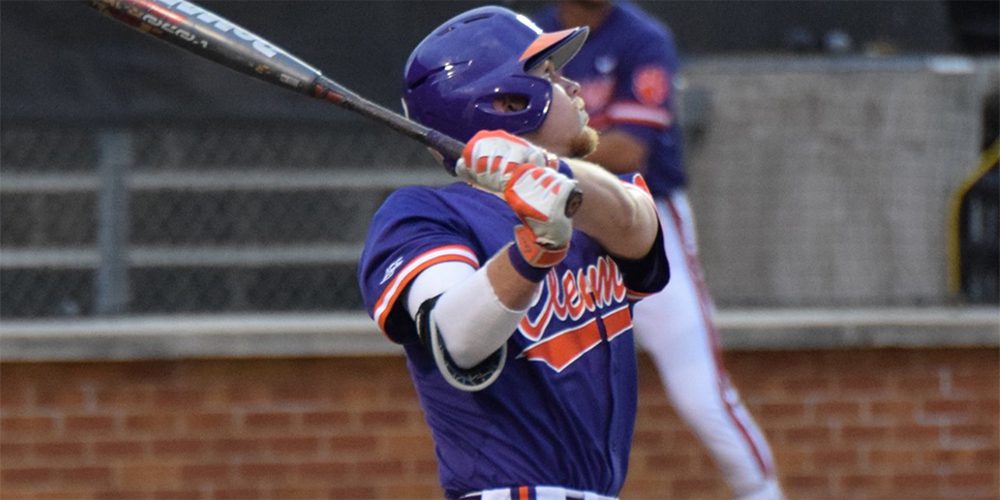 These are NOT pro prospect lists, but they do take pure talent into consideration. Players who proved themselves against top competition in the Cape Cod league and look poised for breakout years might rank higher on the list than other players with gaudier stats from last spring. We considered past performance and offensive statistics, but we tried to keep the numbers in context, because some leagues or ballparks are more offensive than others, and some leagues simply have more talent than others — so all stat lines are not created equal. So in addition to the numbers, we also considered raw talent, defensive ability, makeup and reports of development over the summer and fall.

We’ll revisit the Position Power Rankings over the course of the season. Here’s a look at the top first basemen in college baseball. Check back all week for more positions.