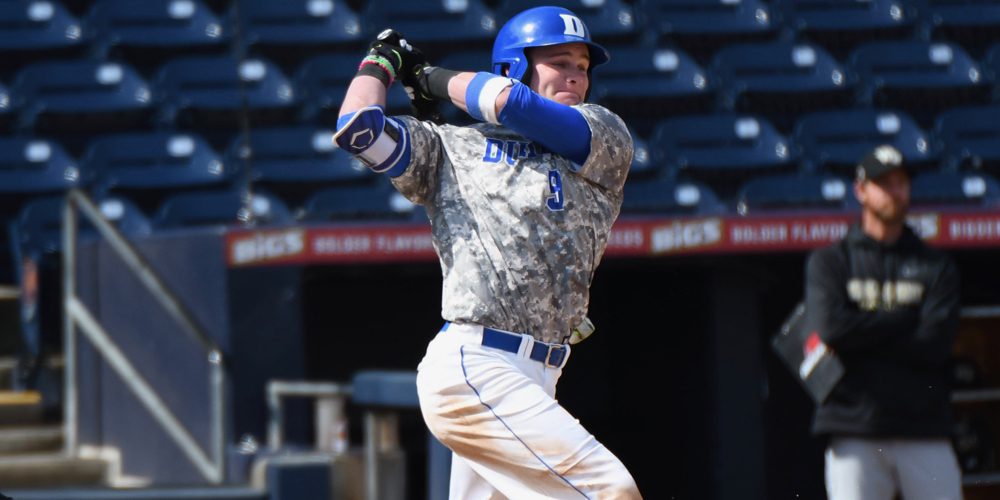 Here’s our look at the top 25 outfielders in college baseball after 10 weeks.