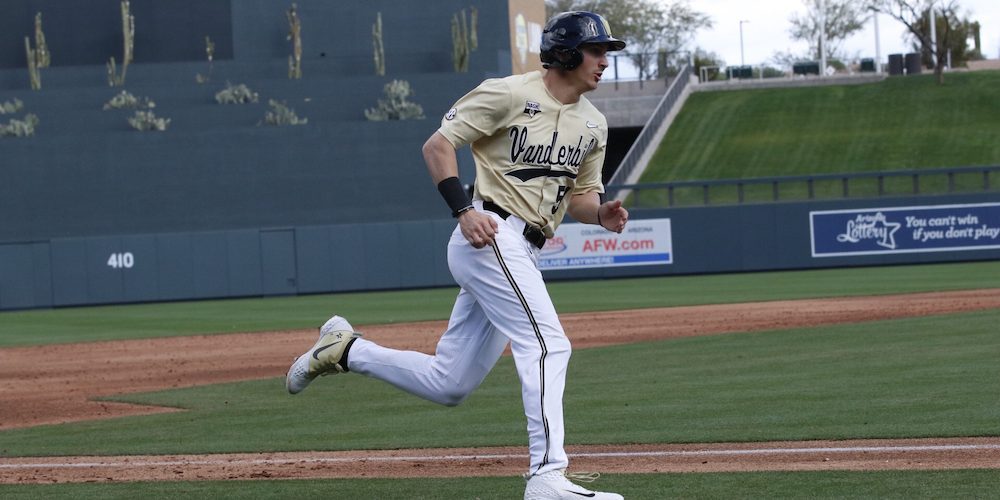 Here’s a look at the top 100 outfielders in college baseball after 12 weeks (stats are through Tuesday’s games).

〈
Previous Article Postseason NerdCast: Week 12
Next Article For Northwestern, It's All In The Family
〉