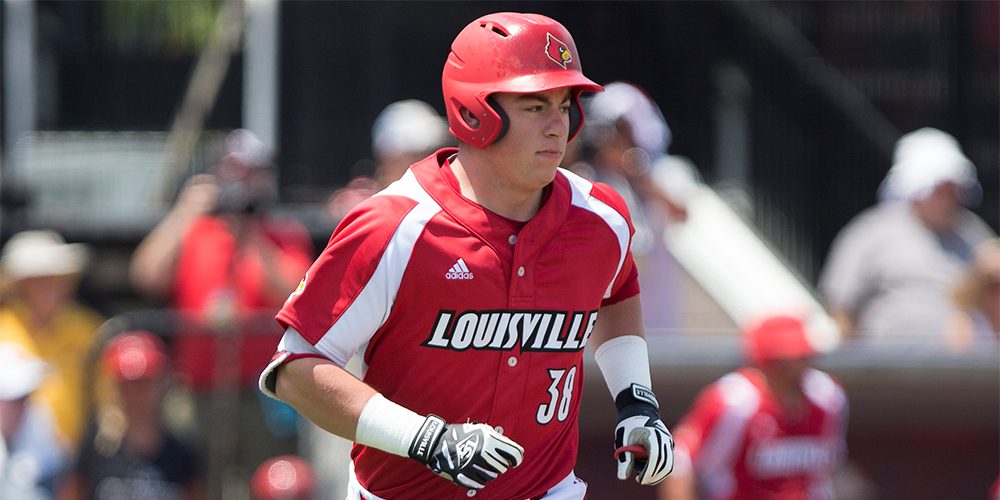 With five weeks in the books, we’re about a third of the way through the 2017 college baseball season, so it’s time to update our preseason Position Power Rankings. For this exercise, we are using the same guiding principle we followed when assembling our preseason All-America teams: If we were building a team to win the 2017 national title, which players would we choose?

Now we have more than a month of performance to draw upon, and we took early-season statistics into consideration, but we also tried to keep the numbers in context, because some leagues or ballparks are more offensive than others,[…]