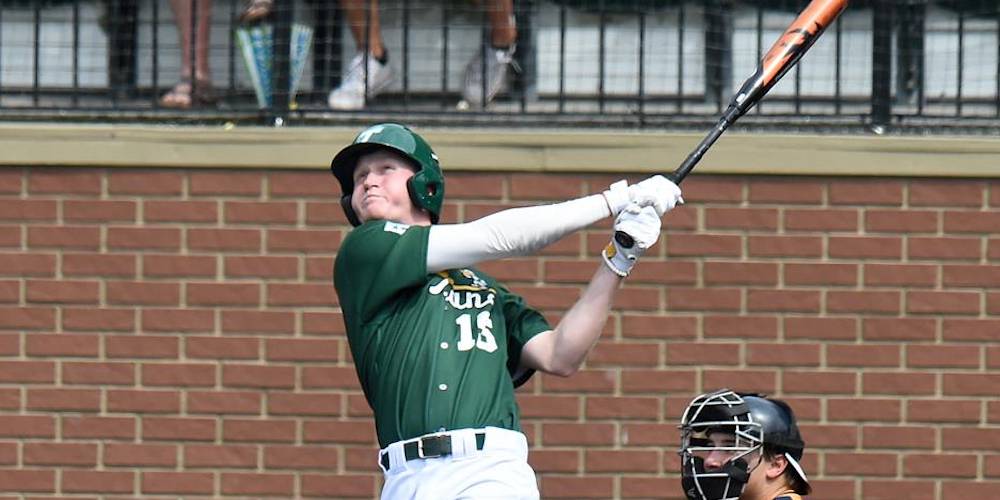 Now we have six weeks of performance to draw upon, and we[…]