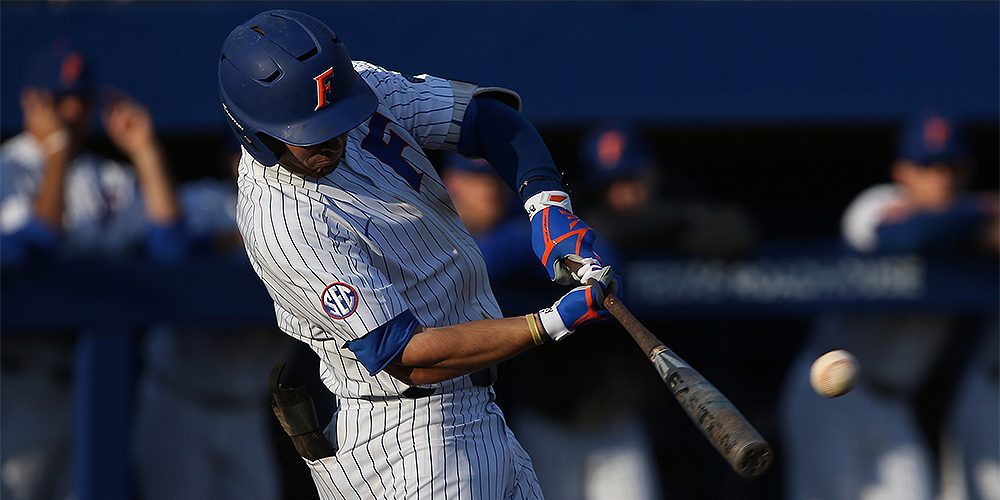 We’ll revisit the Position Power Rankings over the course of the season. Here’s a look at the top 30 third basemen in college baseball after six weeks (stats below are through games of Tuesday, March 27). Check back all week for more positions.