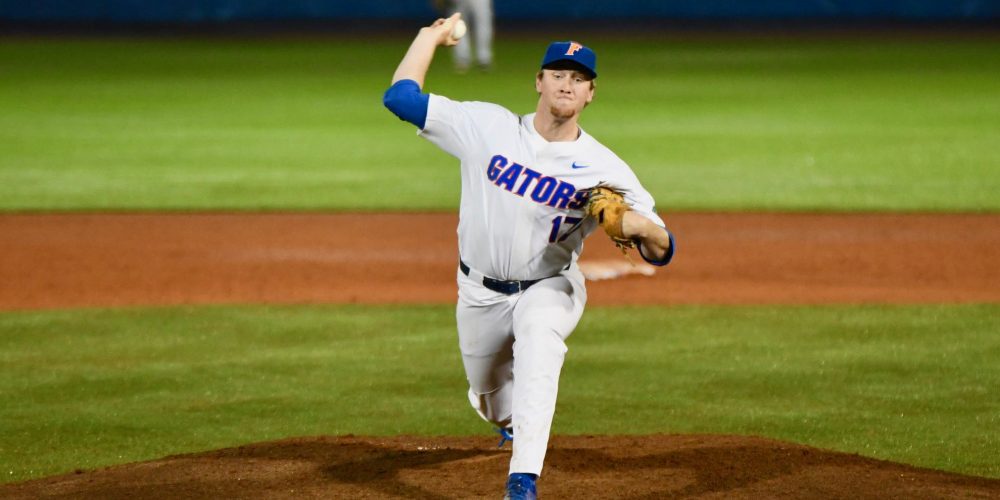 With seven weeks in the books, we’re about halfway through the 2018 college baseball season, so it’s time to update our preseason Position Power Rankings. Last week we updated our rankings for position players; this week we’re doing pitchers. For this exercise, we are using the same guiding principle we followed when assembling our preseason All-America teams: If we were building a team to win the 2018 national title, which players would we choose? We use that same philosophy to construct our Position Power Rankings — think of them as an extension of our preseason All-America teams.

Now we have seven weeks of performance to draw upon, and we took early-season statistics into consideration, but we also tried to keep the numbers in context, because some leagues or ballparks are more offensive than others, and the quality of nonconference competition varies widely — so all stat lines are not created equal. In addition to the 2018 numbers, we also considered raw talent, long-term track record from previous seasons and makeup. And for premium defensive positions like catcher and shortstop, defensive statistics and ability were also weighted more heavily. These are NOT pro prospect lists, but they do take pure talent into consideration.

We’ll revisit the Position Power Rankings over the course of the season. Here’s a look at the top 40 relief pitchers in college baseball after six weeks (stats below are through games of Sunday, April 1).