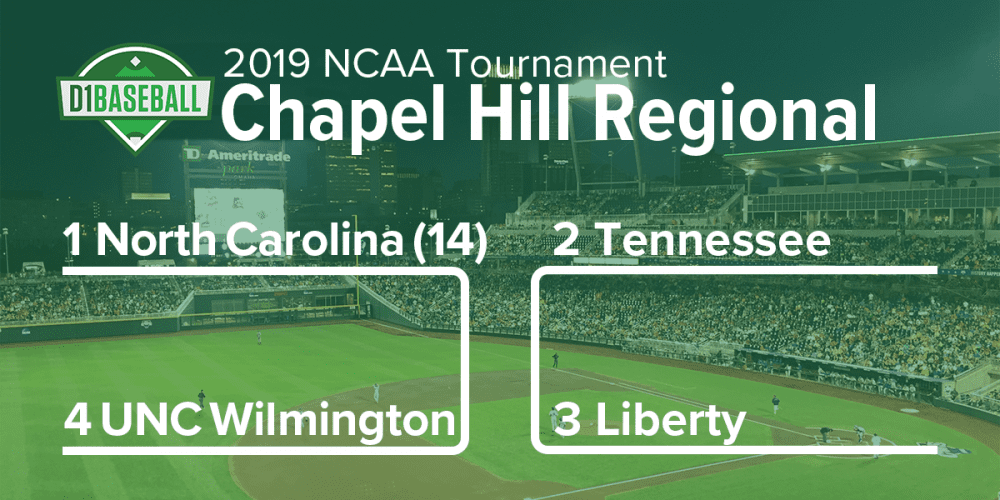 North Carolina will host its third straight regional — and it’s a field loaded with storylines. Tennessee is making its first trip to regionals since 2005; third-year Liberty coach Scott Jackson is returning to the place he spent eight years as an assistant under UNC’s Mike Fox; and perennial contender UNC Wilmington is hoping to finally win its first regional in longtime coach Mark Scalf’s final go-round before retirement. Scalf began his coaching career as an assistant at UNC before returning to his alma mater,[…]