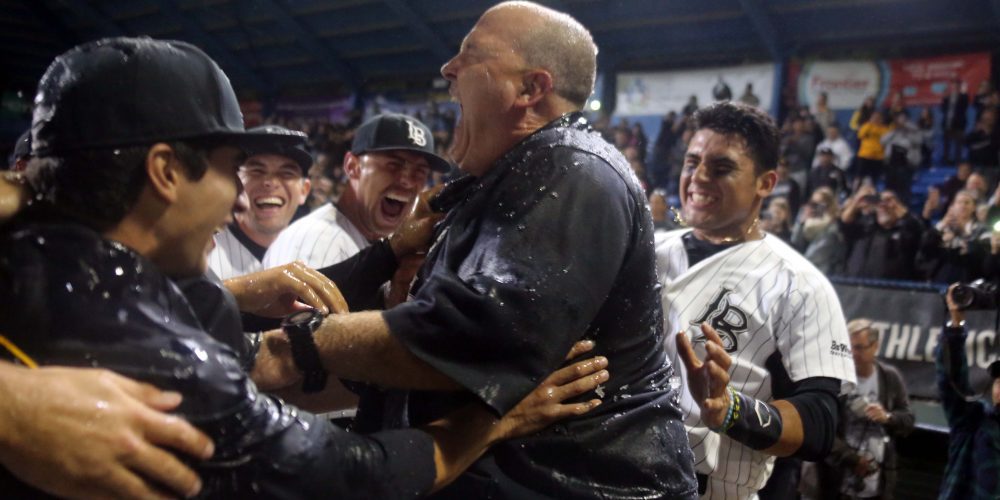 LONG BEACH, Calif. — After first baseman Daniel Jackson caught the throw for the final out of the Long Beach Regional championship, diminutive closer Chris Rivera pogo sticked beside the mound in excitement, looking for someone to hug and celebrate Long Beach State’s 2-1 victory with.

The players rushed to converge in the middle of the diamond. One of the final Dirtbags to reach the midfield jubilation from the dugout was Rivera’s opposite, 6’4” starting pitcher Dave Smith. The long, languid righthander had a big smile. It was more emotion than the senior had shown in the 13 scoreless innings he[…]

On In Omaha with D1Baseball – The CWS Preview Show