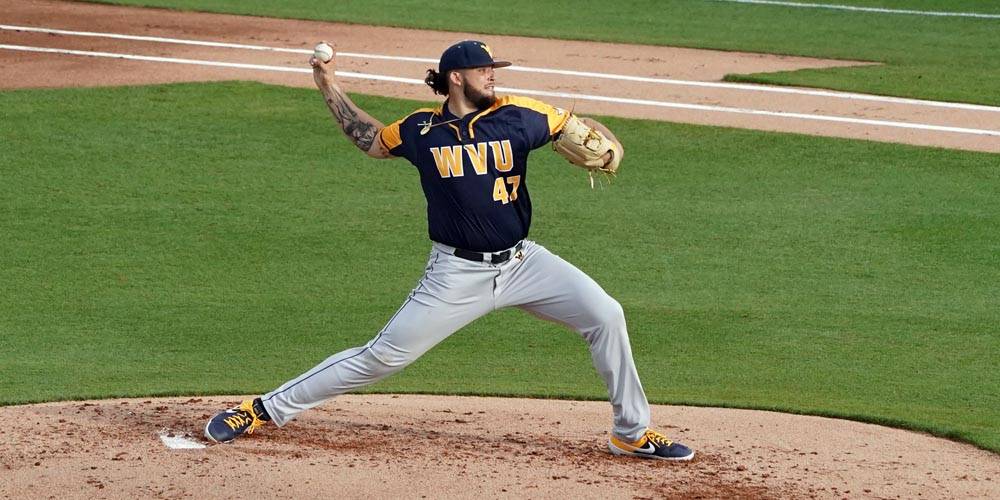 One day after incredible heartbreak, West Virginia righthander Alek Manoah experienced the thrill of a lifetime.

Manoah wasn’t on the mound, but his Mountaineers had an eight-run lead in the seventh inning of Sunday’s elimination game in their NCAA regional at Morgantown. With two outs in the bottom of the ninth, West Virginia still led by three runs and was one strike away from victory when Texas A&M’s Bryce Blaum hit a walk-off grand slam that will go down as one of the most painful plays in Mountaineers history.

But that was Sunday.

On Monday, Manoah and his entire team gathered at the home of WVU coach Randy Mazey. Manoah knew moments before the selection that the Toronto Blue Jays would take him with the 11th pick of the 2019 MLB draft, but he kept it a secret from his teammates and even his mom, Susie.