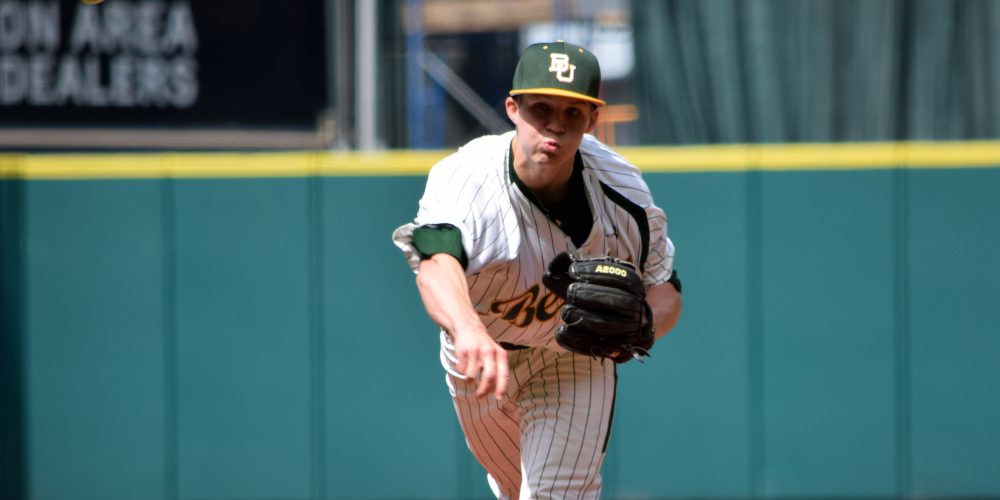 How about the start Nick Lewis and Baylor are on?

What The Early RPI Figures Tell Us

We’re not far from the midway point in the season, and as a result, the RPI is finally starting to take some shape. With that in mind, what are some of the interesting trends we’re seeing in the RPI eat this early juncture?

It’s time to find out.

— Tulane entered the season with high hopes and still has plenty of time to turn things around, but the RPI isn’t too kind to the Green Wave now. Despite winning five of their last six games entering the weekend, they’re still 223 in the RPI with a No.[…]

On In Omaha with D1Baseball – The CWS Preview Show